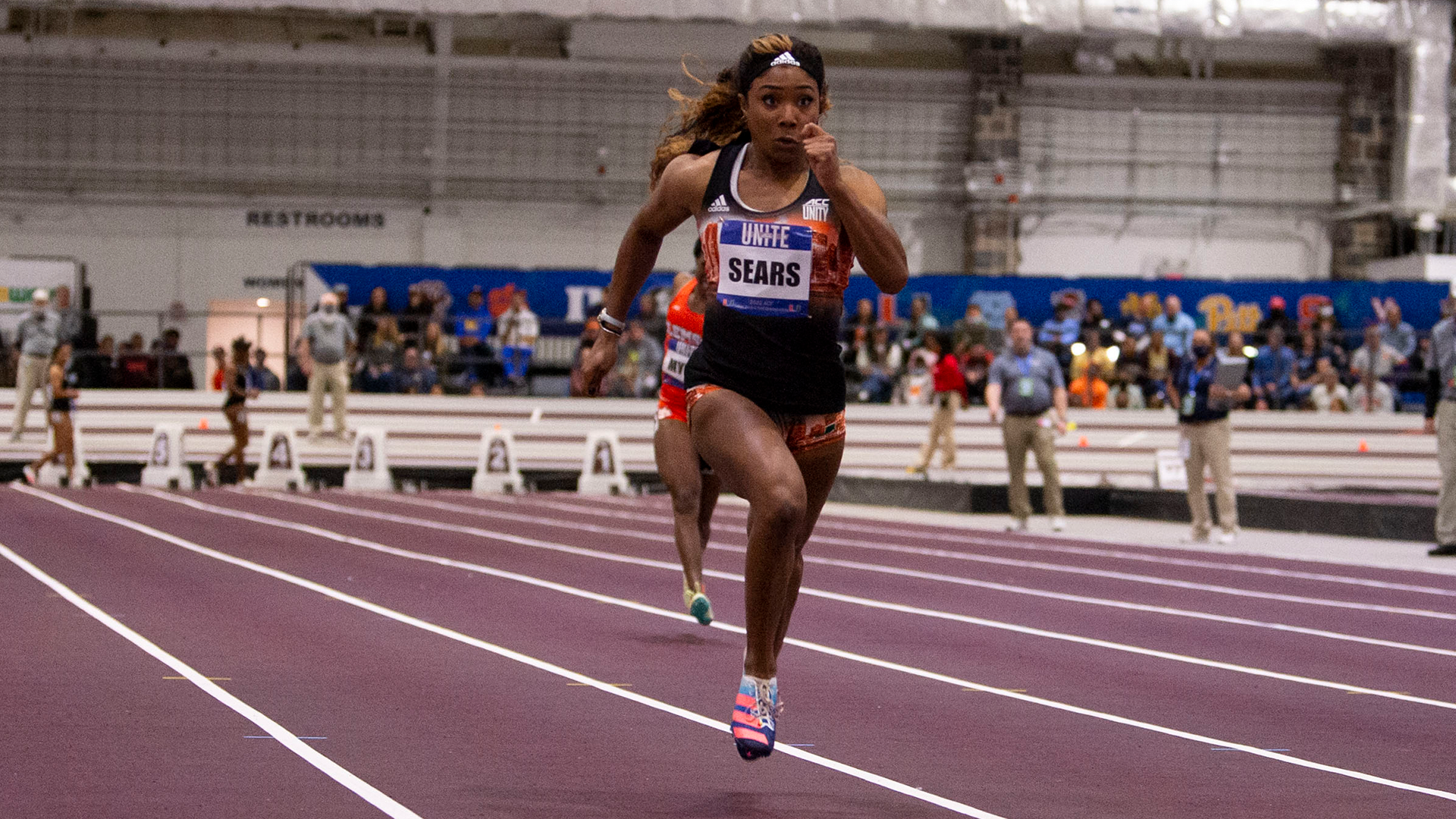 The ACC awards first-team honors to individuals who finish top-three and the winning relay team, while second-team goes to athletes who finish four through six, and the second- and third-place relay teams.

The trio of Holmes, Sears and Moriah Oliveira paced the Canes over the weekend as each earned gold in their events. Holmes shattered the program long jump record he set earlier this year with a mark of 8.03 meters to go along with a high jump of 2.17 meters. Sears won the 60-meter final in 7.28 seconds and followed that with a fifth-place finish in the 200 meters with a time of 23.71. Moriah Oliveira clocked a personal best 52.88 in the 400 meters for her win.

Steele earned herself two podium spots on Saturday. First with a bronze finish in the 60 meter as she crossed the finish line in 7.30, a season best, then by taking silver in a time of 23.47 in the 200-meter final.