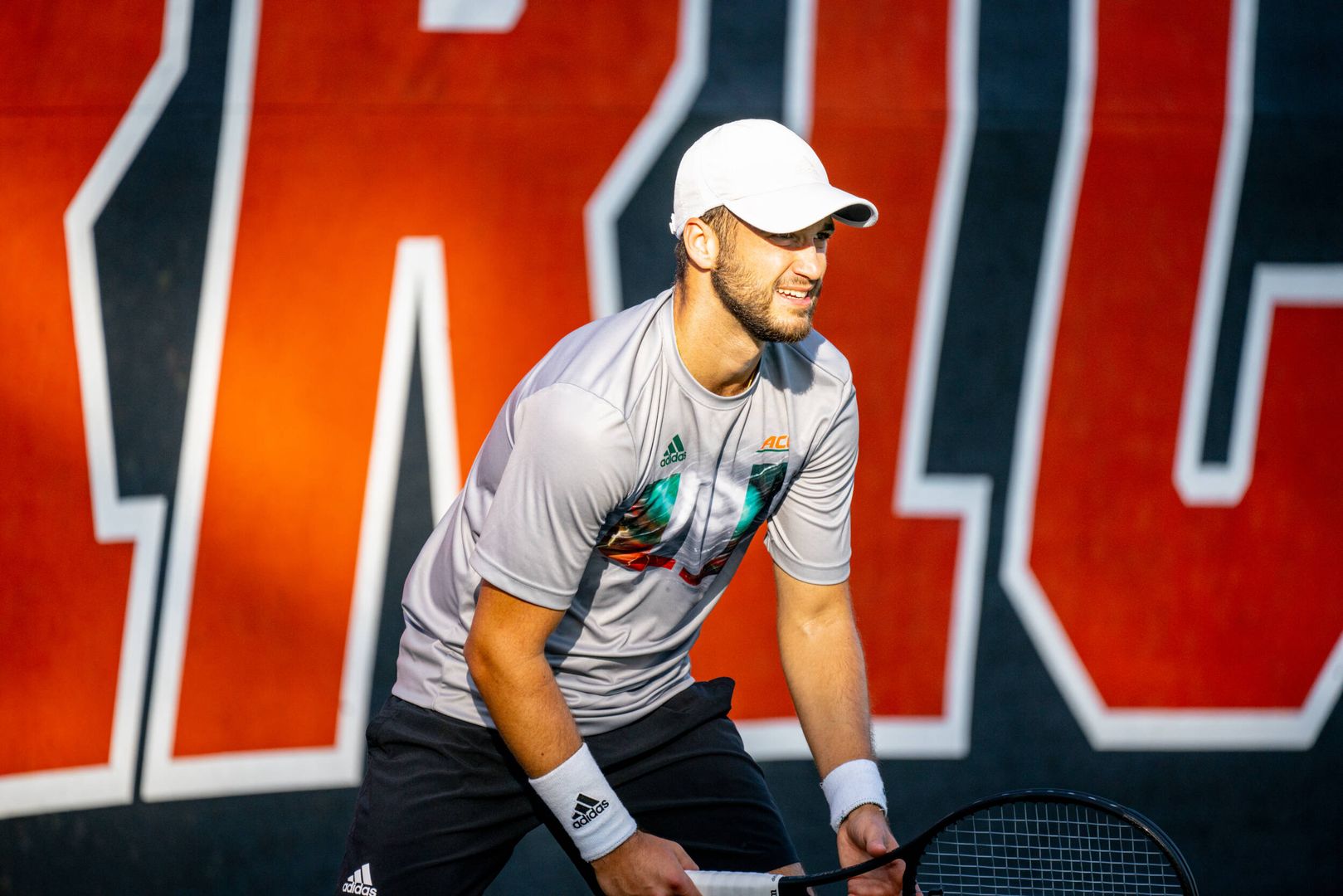 CORAL GABLES, Fla. – The undefeated University of Miami men’s tennis team hits the road for the first time in 2022 to participate in the 13th annual ITA Kickoff Weekend in Waco, Texas. The Hurricanes are one of 60 teams competing across different regional sites over the weekend.

This is Miami’s first appearance in the ITA Kickoff Weekend since 2018-19, when it also competed in the state of Texas, going 1-1 in Austin, Texas.

Franco Aubone and Hannestad make up the seventh-ranked doubles team in the nation and hold a 3-0 record in dual action. The pair are 11-2 overall with a 2-1 record over nationally ranked opponents and are on a seven-match winning streak, dating back to the ITA Fall Nationals Championship.

In the top singles position, graduate student Dan Martin, the No. 121 player in the nation, is 3-1 in dual matches and 2-1 against top-125 players.

The Hurricanes will take on Clemson in the first match of the weekend, a precursor to a regular season ACC matchup between the two schools in April. In the last five meetings between Miami and Clemson, the Canes hold a 4-1 advantage, with three of the five matches resulting in sweeps for Miami.

Last time the teams faced off, Miami took home a narrow 4-3 victory over the Tigers.

Sunday and Monday’s matches will be streamed via Playsight and live stats can also be found here.