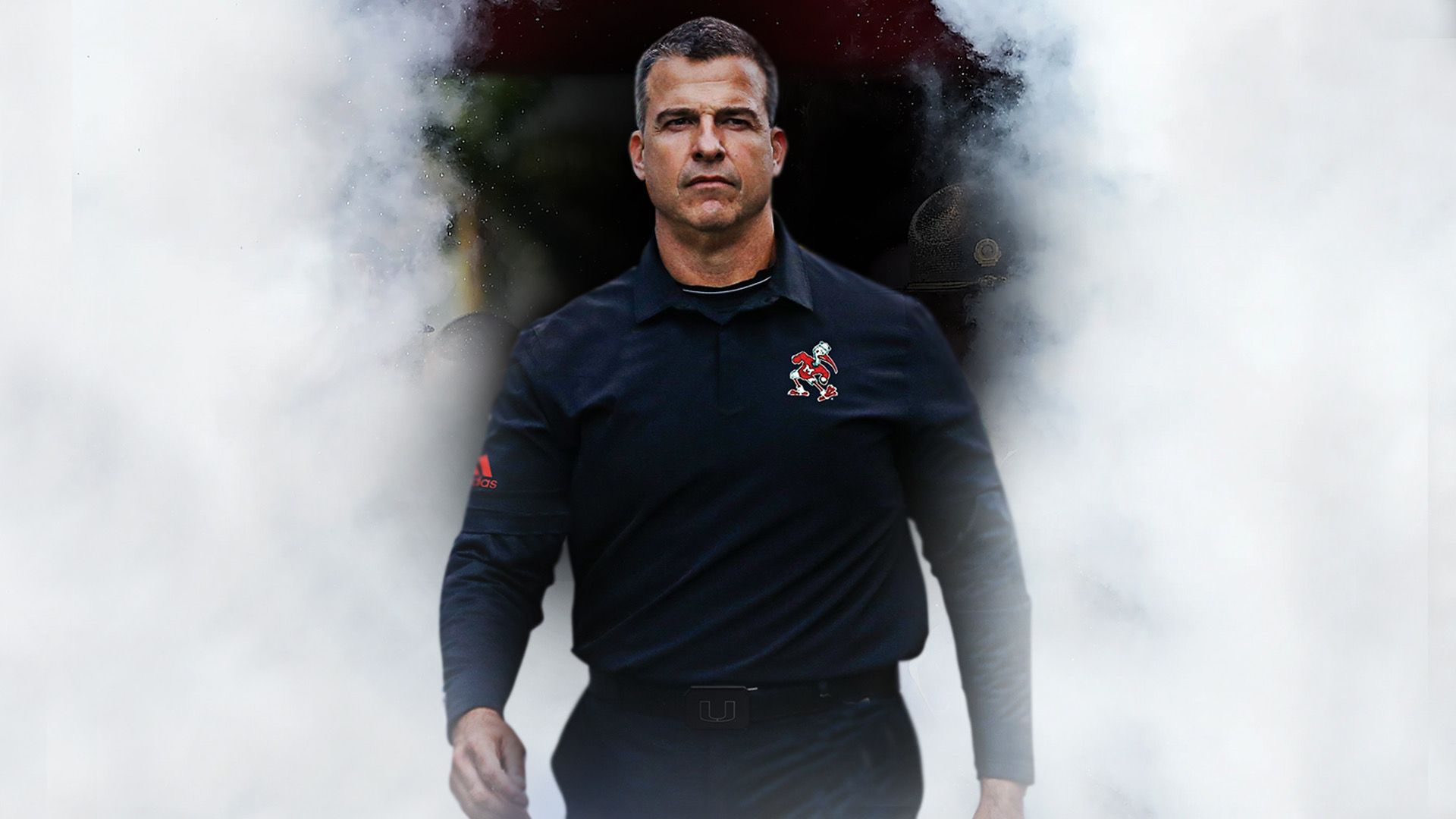 Cristobal, who helped lead the University of Miami to two national championships in 1989 and 1991 as a standout offensive lineman, has been named the University’s 26th football head coach, President Julio Frenk announced today (Dec. 6).

“We are incredibly excited to welcome Mario, his wife, Jessica, and their sons Mario Mateo and Rocco home to Miami,” Frenk said. “Mario’s legacy as a student-athlete at the U is well established. And the standard for competitive excellence that he and his teammates helped establish is one to which we continue to aspire. Our selection, however, was not one based in nostalgia for a proud past, but rather in a bold vision for a promising future.

Over Cristobal’s first three seasons in Eugene, and with this year’s awards yet to be announced, Oregon players earned 37 all-conference selections and 13 players were selected in the NFL Draft, including first-round selections in each of the past two drafts. During his tenure as both an assistant and head coach at Oregon, two players—Noah Sewell and Kayvon Thibodeaux—earned Pac-12 Defensive Freshman of the Year honors, and three players—Thibodeaux, Penei Sewell, and Tyrell Crosby—earned the Morris Trophy, awarded to the Pac-12’s best offensive and defensive linemen. Cristobal served as Oregon’s co-offensive coordinator, run-game coordinator, and offensive line coach during the 2017 season before being elevated to head coach. 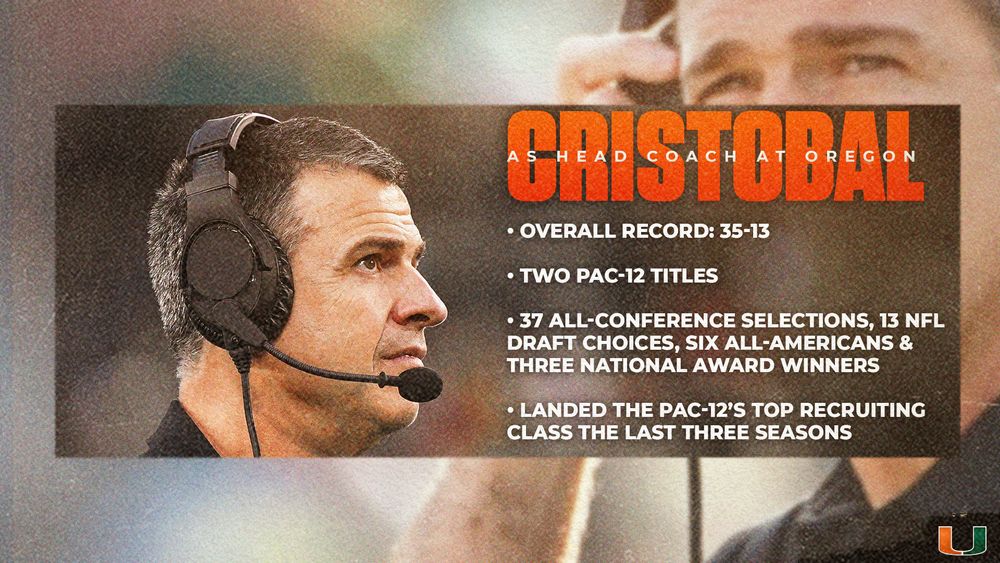