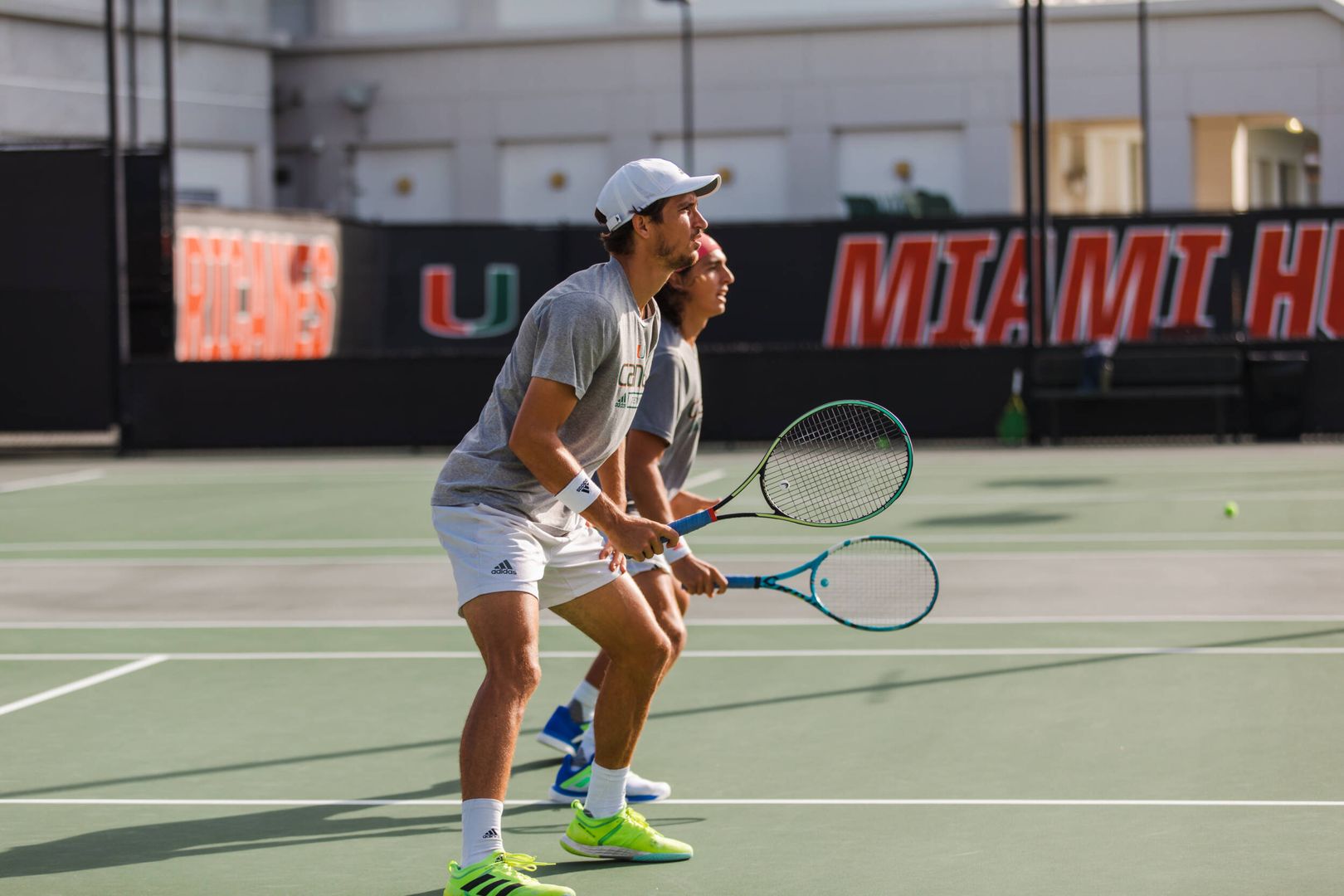 CORAL GABLES, Fla. – Fifth-year senior Benjamin Hannestad and fourth-year junior Franco Aubone are representing the University of Miami at the 2021 ITA National Fall Championships on Thursday. The pair will compete in the doubles main draw from Nov. 4-7 at the Barnes Tennis Center in San Diego, Calif.

Aubone and Hannestad qualified for the tournament after posting a 4-1 record and finishing as runners-up in doubles play at the ITA Fall Southeast Regional.

Following a practice day on Wednesday, competition will begin on Nov. 4 in single-elimination format. Play will conclude on Nov. 7 with the main draw doubles championship matches and the consolation finals.

Fans can follow Aubone and Hannestad via live stats on the Tennis Ticker App or via a live stream here.