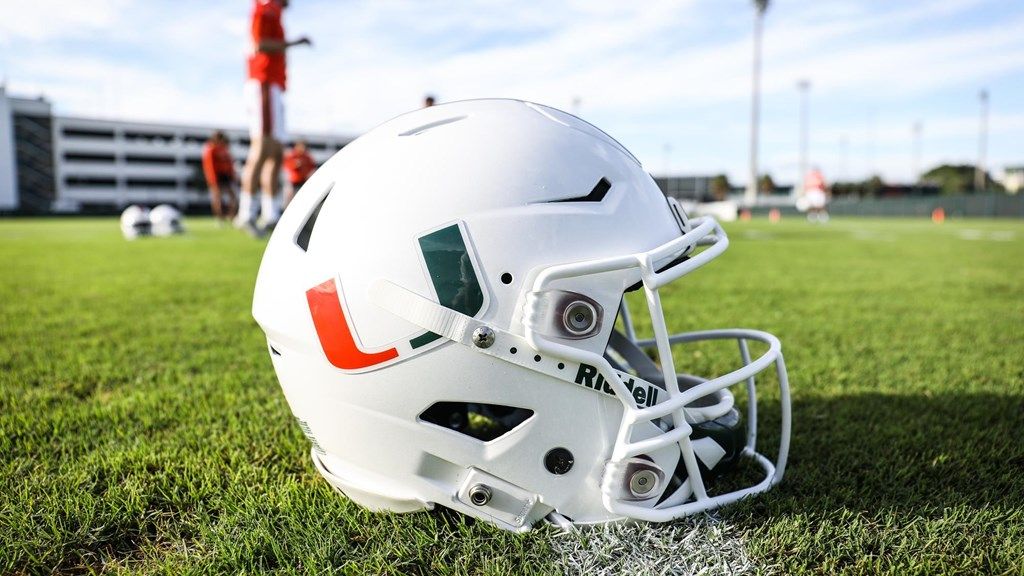 CORAL GABLES, Fla. – The University of Miami football program announced Thursday that the Hurricanes have agreed to a two-game, home-and-home series with Brigham Young.

“We are excited to add BYU to our future football schedule,” Director of Athletics Blake James said. “We remain committed to scheduling top programs for our non-conference games and showcasing The U across the country.”

The Hurricanes and Cougars have only met two times in their history, each winning on their home turf. Second-ranked Miami defeated BYU 41-17 at the Orange Bowl in 1988. In 1990, the defending national champion and top-ranked Hurricanes lost to the 16th-ranked Cougars 28-21 in Provo.

This will mark Miami’s farthest trek west in the regular season since 2000, when the Hurricanes lost at Washington. UM proceeded to win its next 34 games, playing for two national championships and winning one in the process.