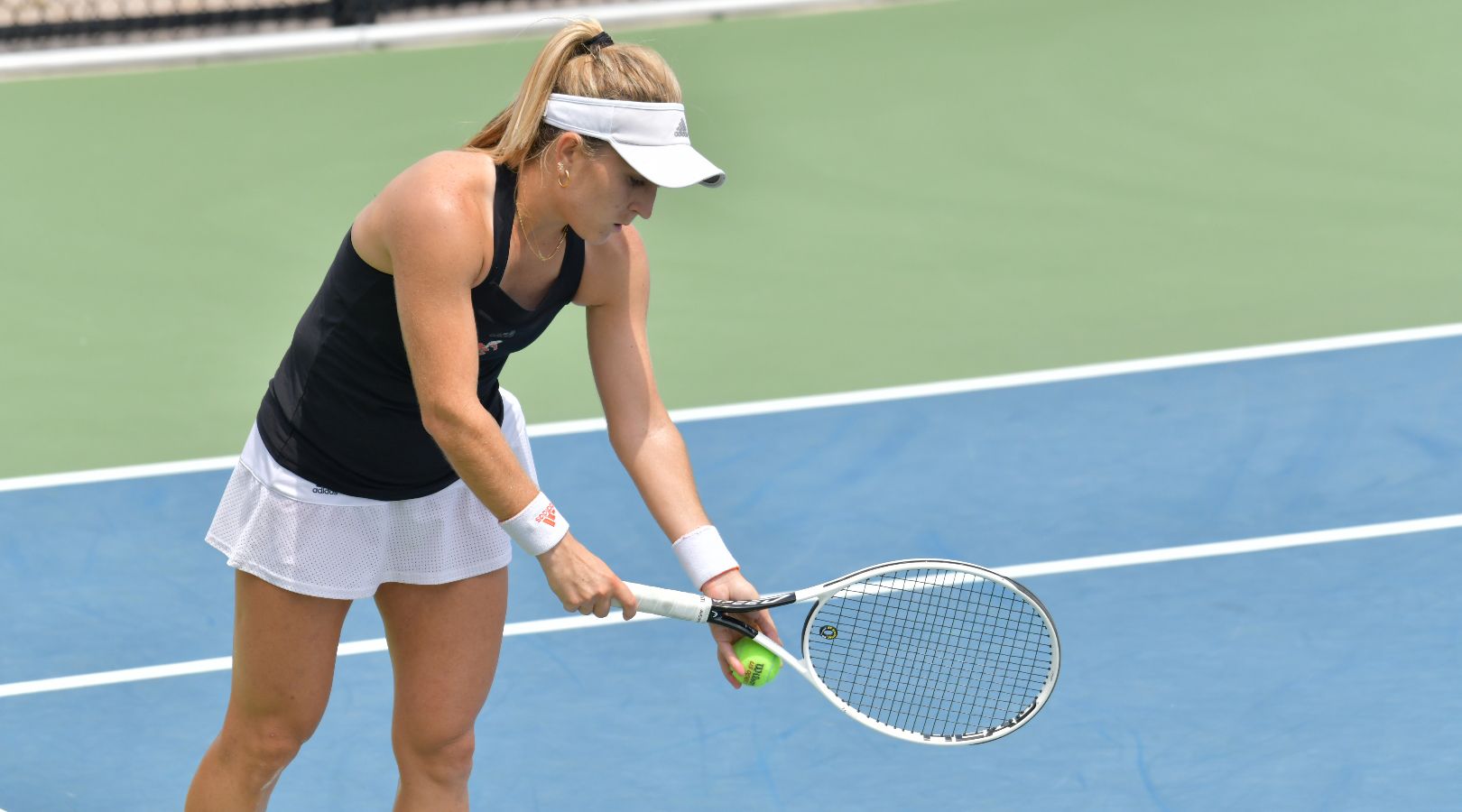 CORAL GABLES, Fla. – Although her distinguished career ended over two months ago, Estela Perez-Somarriba has added yet another prestigious honor to her lengthy list of accolades.

Perez-Somarriba made the cut as both the NCAA Singles Championship runner-up and the nation’s top-ranked singles player. Of the seven women who earned a spot, she is the only one listed twice.

Featuring the most accomplished players in the country from the 2020-21 season across all levels, the Division I women’s list includes the NCAA singles finalists, NCAA doubles finalists, the top-ranked singles player and the Oracle ITA National Fall Championships singles champion. 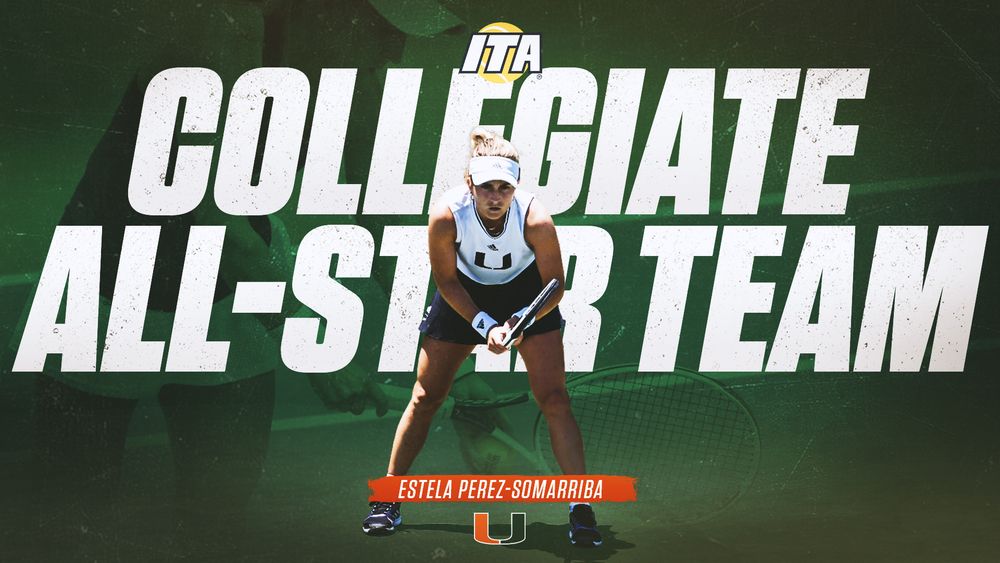 This is the sixth time a Hurricane has made the elite ITA Collegiate All-Star Team in head coach Paige Yaroshuk-Tews’ 20 years at the helm. Perez-Somarriba is the second Hurricane during that stretch to do so twice, as she also garnered a spot in 2019 as the singles national champion.

A native of Madrid, Perez-Somarriba ended her illustrious career as a five-time ITA All-American and two-time ACC Player of the Year, as well as the second-winningest singles player in ACC history with a 165-26 mark.