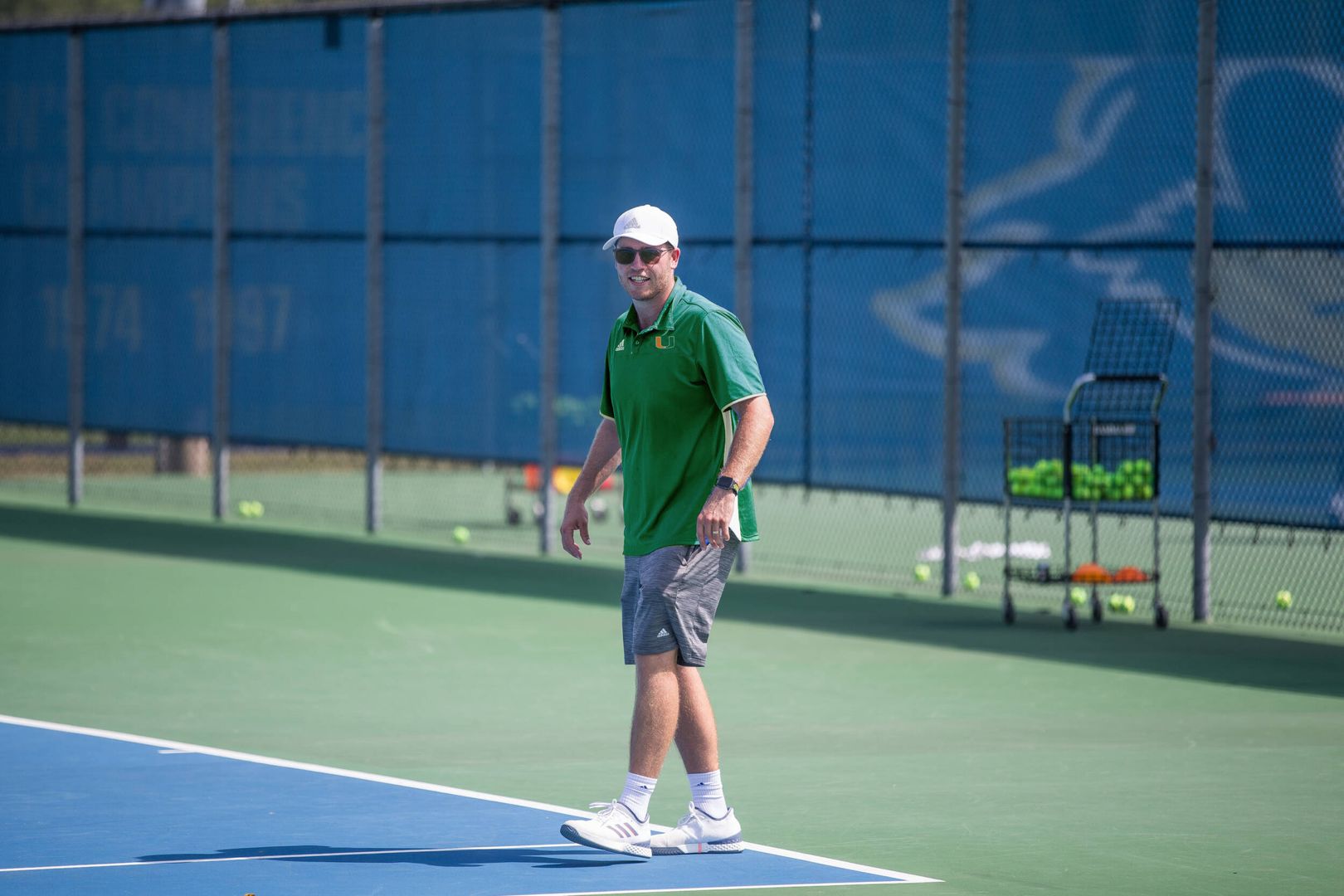 Glavin played for Piric during his time as the head coach at Old Dominion. He then went on to serve as an assistant at Princeton and Delaware.

“I am very excited to have Darragh on board,” Piric said. “Darragh played for me at Old Dominion and is very familiar with what our program looks like. He is a very hard worker and brings necessary character and passion that will positively influence our program. Darragh will be a great coach and a mentor for our guys, on and off the court. We look forward to welcoming Darragh, his wife, Rachel, and son, Ollie, into our Canes family.” 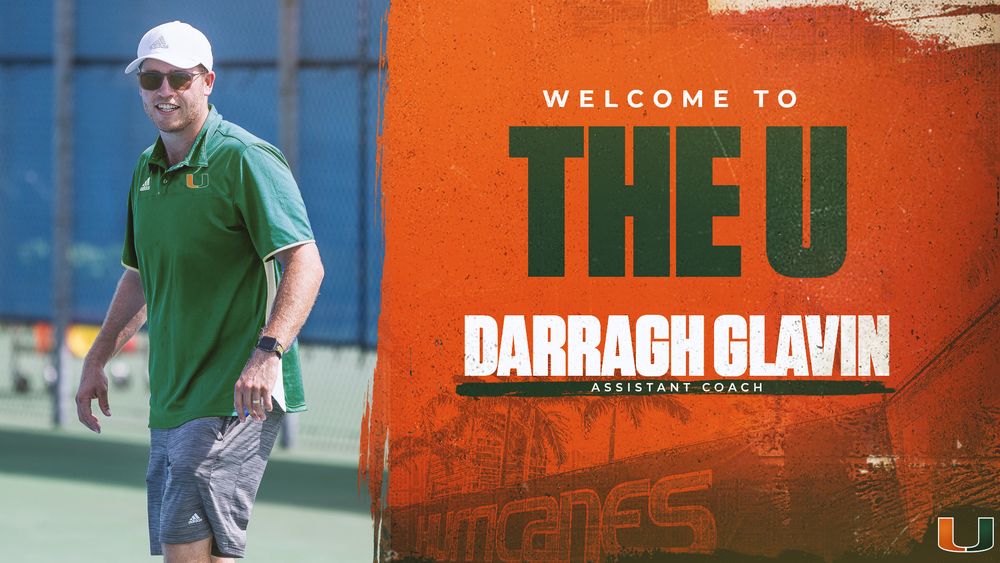 A leader for the Monarchs for four of Piric’s five seasons at Old Dominion, the native of Newbridge, Kildare, Ireland, was recruited by Piric in 2012.

Over his four-year career, he helped Old Dominion reach new heights as a program, first knocking off a ranked opponent in 2014 for the first time in five seasons, before capping the 2015 season at 16-3.

As a senior, he helped lead the Monarchs to a 21-5 mark, a top-50 ranking and a Conference USA championship appearance.

“I am extremely grateful for the opportunity to work alongside Aljosa as his assistant after spending my college years as one of his players,” Glavin said. “I know how hard Aljosa works to make a difference for each of his players and I very much look forward to getting to work with him again.”

After spending a year following graduation as an academic assistant at Old Dominion, Glavin received his first coaching stint as a volunteer assistant coach at Princeton from 2017-19.

During his two seasons in the Ivy League, the Tigers collected an overall record of 38-20, including a program-record 20 wins in 2018. Glavin helped develop five All-Ivy League honorees, including the 2019 Ivy League Rookie of the Year in Karl Poling.

In July 2019, Glavin arrived in Newark, Del., to join the Delaware Blue Hens as an assistant coach.

Glavin made an immediate impact at Delaware and was amidst a school-record 14-match winning streak when the season was halted due to the ongoing COVID-19 pandemic.

The Blue Hens finished the year with a 14-1 record (.933), the highest winning percentage for the program since 1974-75, and also captured their first Colonial Athletic Association match since 2014. Delaware wrapped the season with three CAA wins, its most since 2011, despite the condensed season.

Glavin joins a Hurricanes squad that had been enjoying a streak of its own prior to the spring season being halted. Sweeping No. 25 Florida State, 4-0, in the final match of 2020, UM capped the year riding a six-match winning streak to finish 10-2 (3-0 ACC).

“I am thrilled to become part of a University with such rich history and traditions. My wife, Rachel, our son, Ollie, and I are excited to join the U family,” Glavin said. “I look forward to getting to know the players and staff right away and help make an impact on the program that has seen tremendous growth under Aljosa’s leadership.”