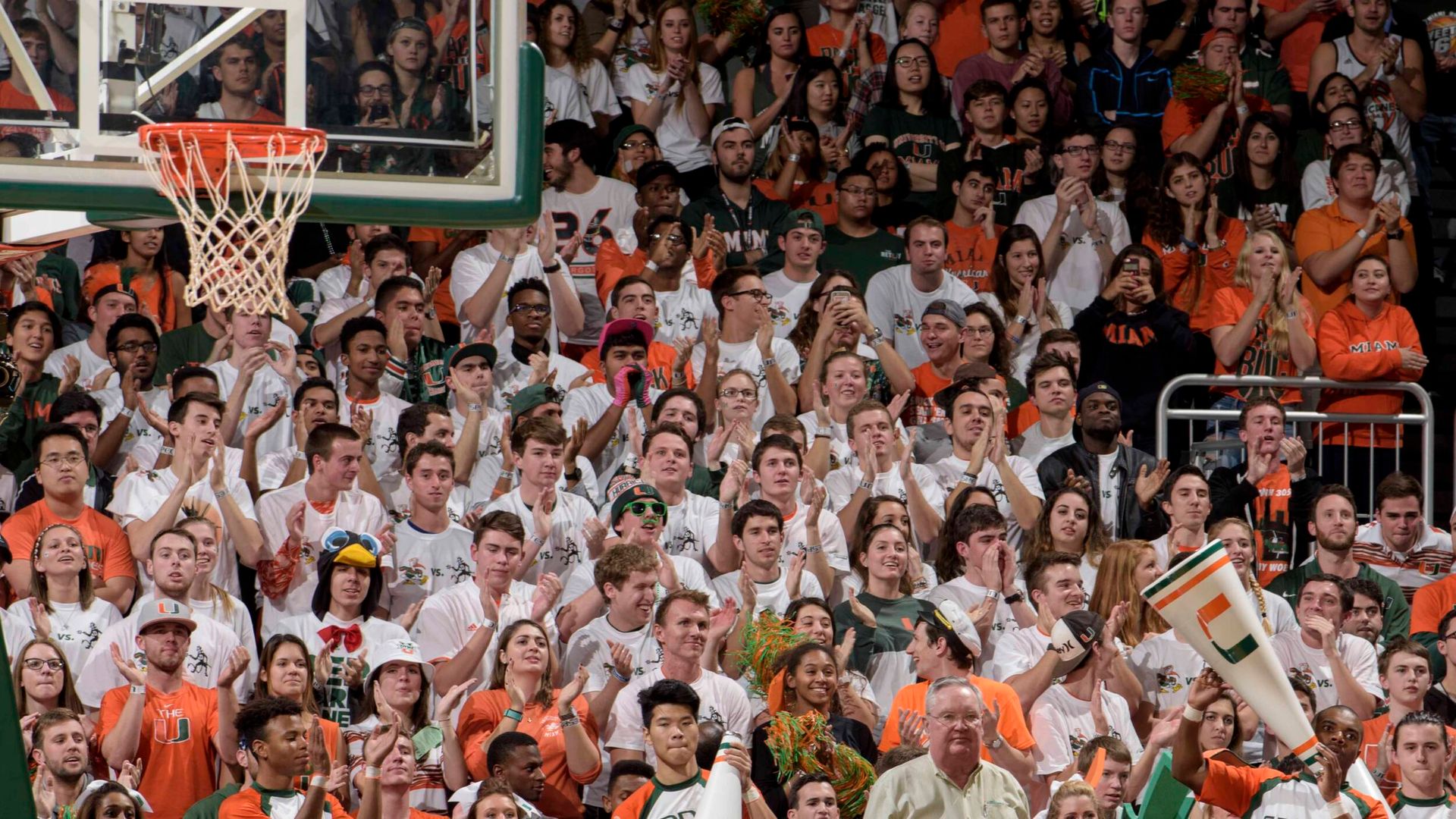 “We are thrilled to welcome Jakai and his family to the Miami basketball program,” Larrañagaa said. “Jakai is a great competitor and scorer who comes from the most highly competitive basketball area in the country. He has been extremely well-coached and is well-prepared to come in and help us right away as a freshman.”

All three major recruiting websites—247Sports, Rivals and ESPN—consider Robinson a four-star prospect. The former two both tab him as the second-best recruit in Maryland.

Robinson’s highest ranking comes from 247Sports, which slots him at No. 61 in the country, including No. 10 among shooting guards. Rivals places him No. 79 overall and No. 19 at the small forward spot, while ESPN has him No. 88 nationally and No. 22 among small forwards.

On the 247Sports Composite list, Robinson is ranked No. 69, placing second in Maryland and No. 14 at the shooting guard position. He selected Miami over reported offers, per 247Sports, from schools such as Clemson, UConn, Florida, Georgetown, NC State, Oklahoma State, Seton Hall and Virginia Tech.

Robinson previously attended National Christian Academy in Fort Washington, Md., the school where Kevin Durant opened his high school career. There, playing for Trevor Brown, Robinson led the Capital Beltway League in scoring each of the past two years and won league MVP honors both seasons.

During his junior campaign, during which he averaged over 20 points per game, Robinson earned The Washington Post Third-Team All-Met honors. He helped his team to a 24-7 record and a No. 13 finish in the WaPo area rankings.

Additionally, Robinson earned all-tournament accolades at the prestigious Saint James Invitational Tournament, alongside players such as Cade Cunningham, Scottie Barnes, Day’Ron Sharpe and Mark Williams, all of whom were five-star recruits in the class of 2020.

Robinson is the second official member of Miami’s 2021 recruiting class, joining Nisine Poplar, who inked with the Hurricanes on the first day of the early signing period. He is also the fourth player either from Maryland or out of a Maryland high school to sign with the Hurricanes in the last five years, following Chris Lykes, Anthony Walker and Earl Timberlake.