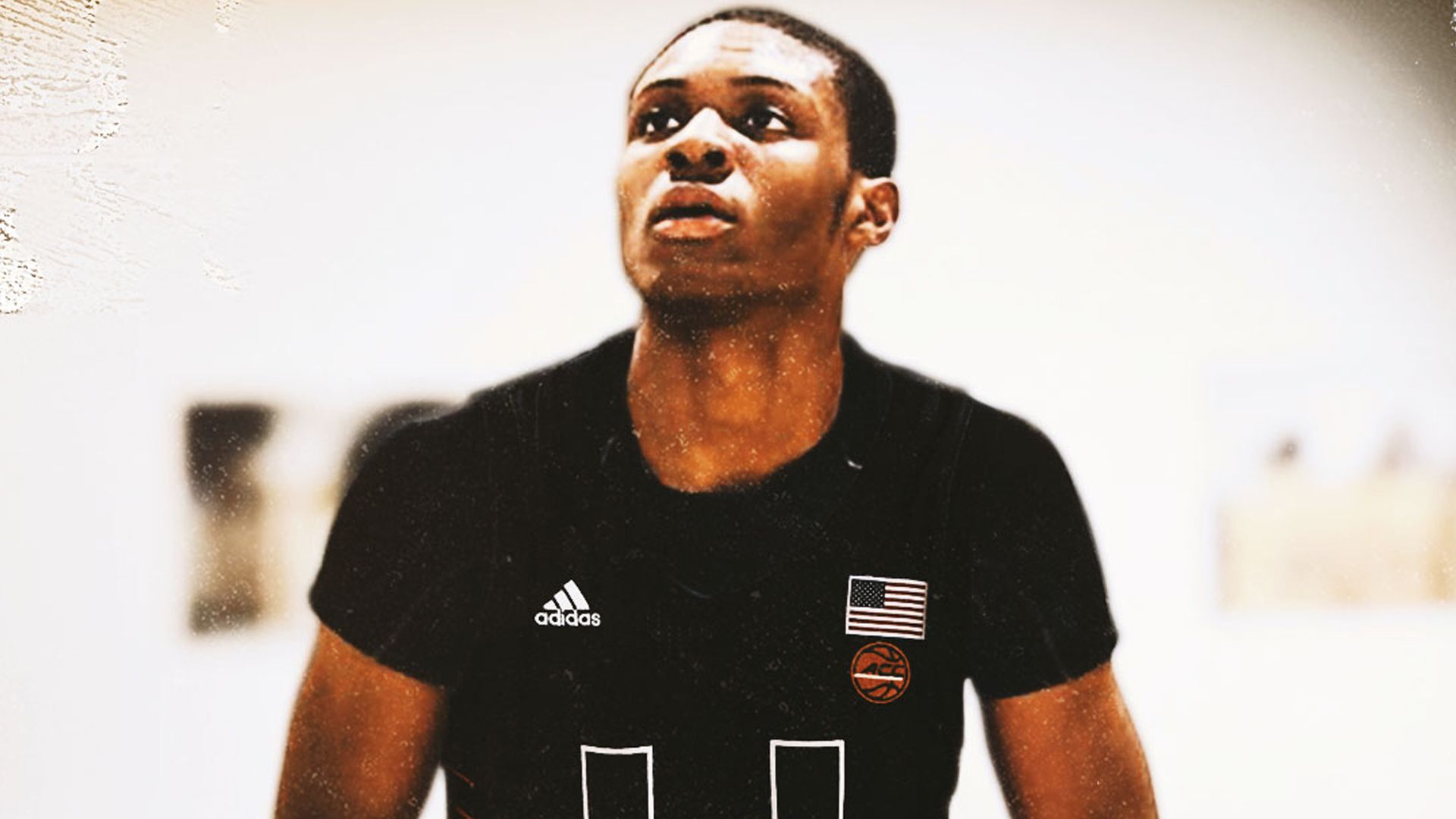 “We are excited to officially welcome Wooga and his family into our program,” Larrañaga said. “Wooga is one of the most gifted athletes we have recruited in recent years. He’s also an outstanding 3-point shooter who will be a very good 3-and-D player.”

As a junior in 2019-20, Poplar led MCSCS to not only its first Philadelphia Public League title game appearance, but its first such crown. He posted 23 points, six rebounds, three assists and two steals in the championship to earn MVP honors for coach Lonnie Diggs.

In addition, Poplar was named the PIAA 2A state Player of the Year and a First Team All-Public League honoree after averaging 22.0 points and 5.0 rebounds per game. The abbreviated season ended with the Mighty Elephants readying for the state quarterfinals.

The prior year, in 2018-19, Poplar aided MCSCS to the 2A title, its first state crown in eight years. That was just his first season playing organized school basketball, yet he already owns over 1,000 points in his prep career.

Poplar, the Hurricanes’ first 2021 signee, is the third player either from Philadelphia or out of a Philadelphia high school to ink with Miami in the last three recruiting cycles. He joins current Hurricanes Nysier Brooks and Isaiah Wong on that list.