CORAL GABLES, Fla. – Each year, former University of Miami soccer standout Kristina Fisher continues to check off boxes to her list of dreams.

From competing on U.S. National Youth Camps, to securing her first of 69 consecutive starts at Miami, earning a spot on the All-ACC Freshman Team in 2016 and ranking among the top-10 in numerous career categories at UM, she has accomplished a lot. 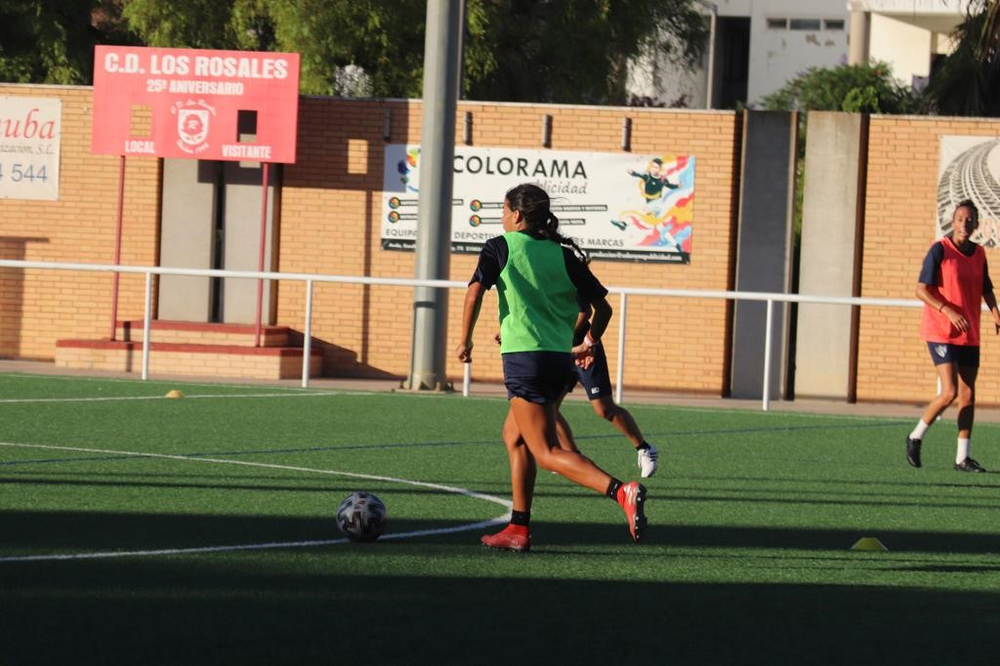 Competing in the highest level of league competition for women’s football in Spain, Primera División de la Liga de Fútbol Femenino, Fisher has not skipped a beat over the past nine months, appearing in all six matches, while earning five starts.

On Jan. 19, just days after arriving in Spain, Fisher appeared in her first match against Tacón. Looking back on the match, she reflected on the first moments taking the field for her new club.

“It was super exciting and sort of surreal,” Fisher said. “I remember thinking, ‘How am I in Spain? I was just in Florida a couple of weeks ago. But here I am, playing professional soccer and living out my dreams.’ I couldn’t have asked for more.

“I would say Miami prepared me very well in terms of the discipline we would have there and the competition we played against,” Fisher added. “Coming here to Spain, it is kind of like a different style of [soccer], more technical, compared to how physical and athletic American [soccer] in the ACC.” 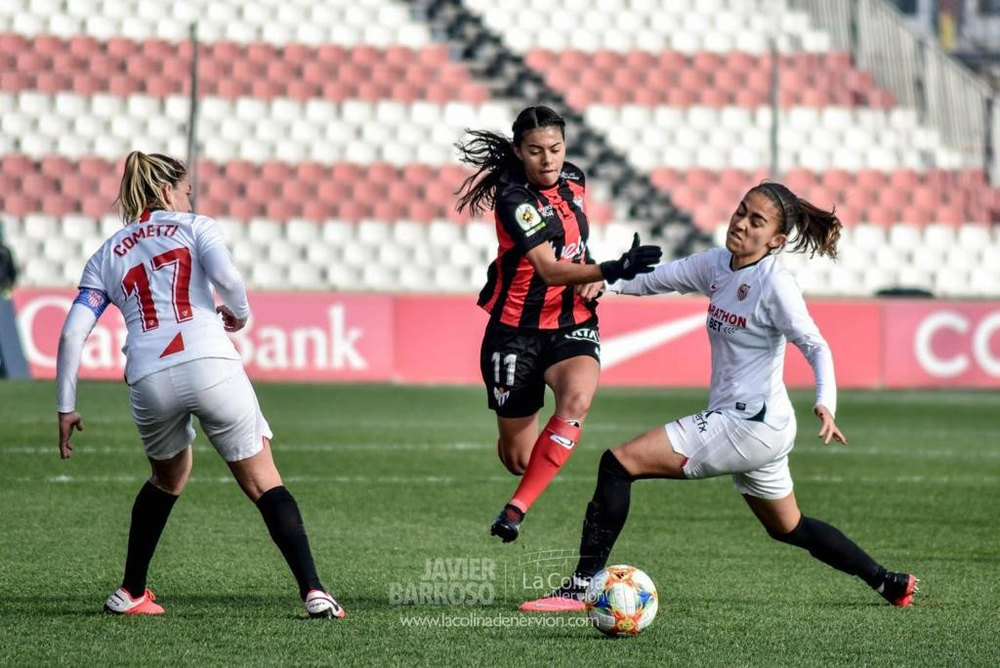 Following her first appearance, Fisher earned the start a week later against Sevilla, before closing out the winter session with five consecutive starts.

However, after helping Huelva draw with Logroño on March 1 early in the 2020 campaign, little did Fisher know, not only would there be a two-week hiatus, but a layoff of five months before being allowed to return to the pitch with her teammates.

Once the decision was made across the sports world to postpone group activities during the ongoing COVID-19 pandemic, Fisher took the opportunity to return home and spend time with her family.

“When COVID first hit, I flew home from the end of March through August. So, at the start of it the team and I stayed connected by sending videos in our group chat of us shooting to help keep us motivated,” Fisher said. “Then when we found out the season was cancelled for the rest of the year, personally for me, I just kept training. But, it was nice being able to get back to my hometown of Jupiter, Florida, as I had my sister and friends there, so i just focused on staying fit.” 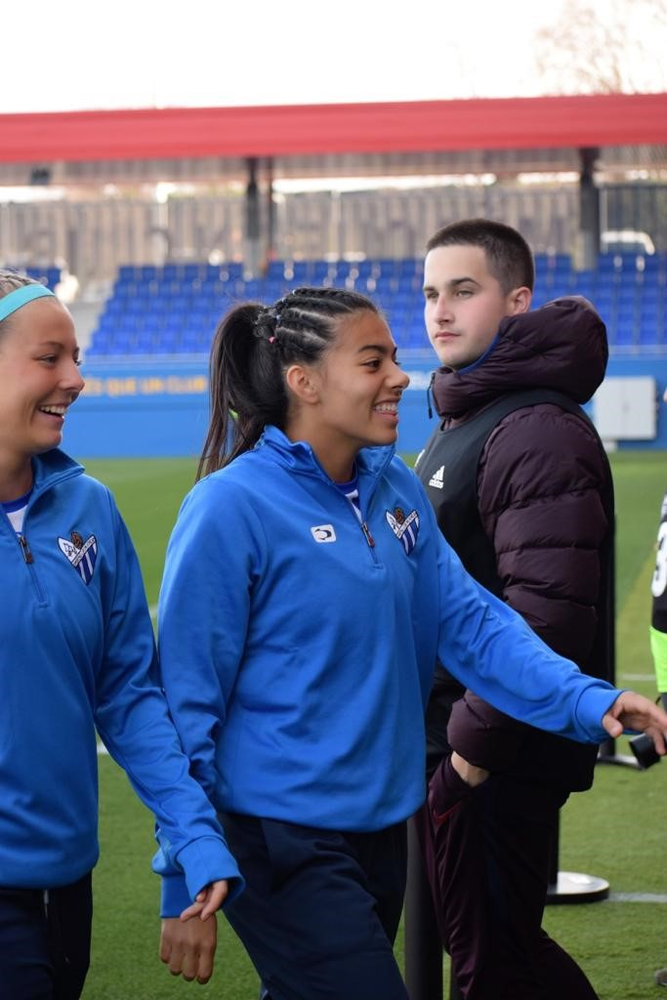 As August approached, the 5-foot-5 forward/midfielder learned she would be returning for summer training, with a new season on the horizon.

“It was great to be home at first, but after a while I was starting to feel like I was doing nothing. So, it was really exciting to hear that we were going to start up another season and get back,” Fisher said. “I flew back to Spain and we all were really excited. It was basically a new team, we had a ton of new signings, so it was great to see all the new girls and all the new faces. After having two months of preseason, finally taking the field on Sunday against Valencia was great. It felt weird playing a game after so many months, but it was a great experience.”

Getting right back to where she left off, Fisher was listed in the starting lineup for Huelva against Valencia on Oct. 4. 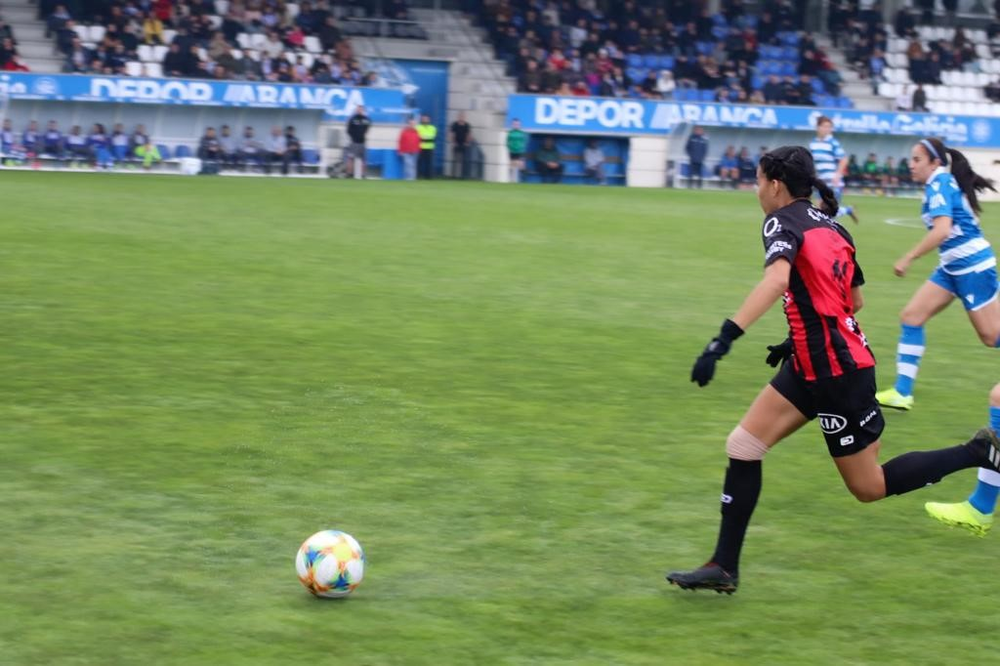 Now, nine months after signing her first professional contract, Fisher explained how every week she feels more and more comfortable in the culture, as well as being able to better communicate with her teammates and coaches a little more each practice.

“There is definitely a language barrier there, so it is hard to communicate sometimes, but it is definitely better. I can understand more of what is going on in practice now, almost perfectly,” Fisher said. “Overall, it is just a great group of individuals who just have fun playing soccer. And it is nice to be back here with each other, because we have been able to do some bonding off the field, so now I think it is just about moving forward and continuing to build those relationships not only to help on the field but also have friends for life.”

As Huelva prepares for its second match of the season against Barcelona on Oct. 17, Fisher mentioned that the team’s goals are to work as a team and win as many games as they can.

Fisher is taking it all one moment at a time, but does have an ambition to sport a red, white and blue jersey on the sport’s biggest stage.

“My long-term goal is to play for the U.S. National Team,” Fisher said. “In between here and there, I am not sure where it takes me. I do enjoy being over here in Europe playing soccer, but whether I end up staying here or heading to the States, I am really not sure. But I am open to anything.” 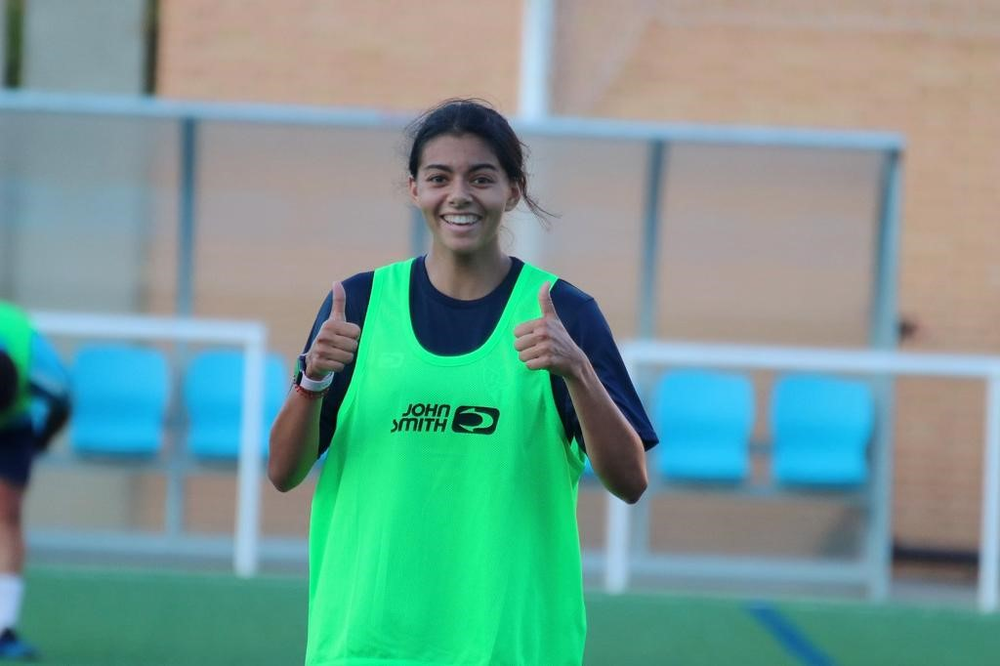