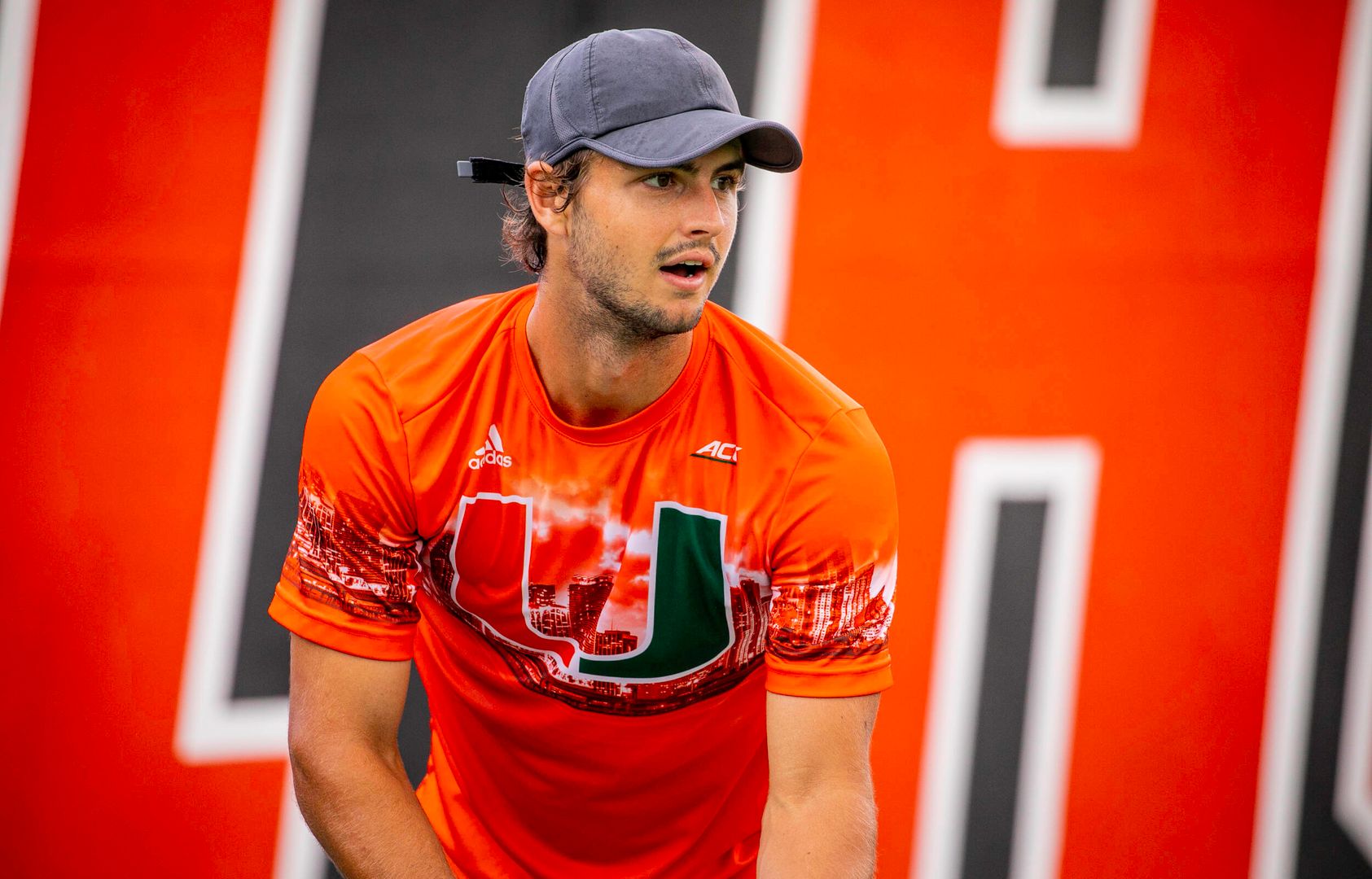 CORAL GABLES, Fla. – Dane Dunlap of the University of Miami men’s tennis team has been selected as a 2019-20 ITA All-Academic Scholar Athlete, as announced by the ITA Monday morning.

The criteria for selection on the honor roll list are some of the most stringent in all of college athletics. The minimum cumulative GPA is 3.50.

The redshirt senior added to his already impressive list of career postseason academic honors, finding his name on the prestigious list for the third consecutive season following another successful year in the classroom and on the court.

The former Miami captain earned his bachelor degree in finance in the spring of 2019 before garnering a master of science in finance this past May. Securing a 4.0 GPA, Dunlap received a Graduate School Award of Academic Merit for the fall 2019 semester.

Over his academic career, he became a member of the elite Omicron Delta Kappa (ODK) National Leadership Society, has earned a spot on the ACC Honor Roll in each of his four possible seasons of competition and recently was named a recipient of the ACC’s 2020 Weaver-James-Corrigan Postgraduate Scholarship Award.

Outside of the classroom, Dunlap represented UM as the president of the Student Athlete Advisory Committee (SAAC).

The complete list of criteria and honorees for the 2019-20 ITA academic distinctions can be found HERE.