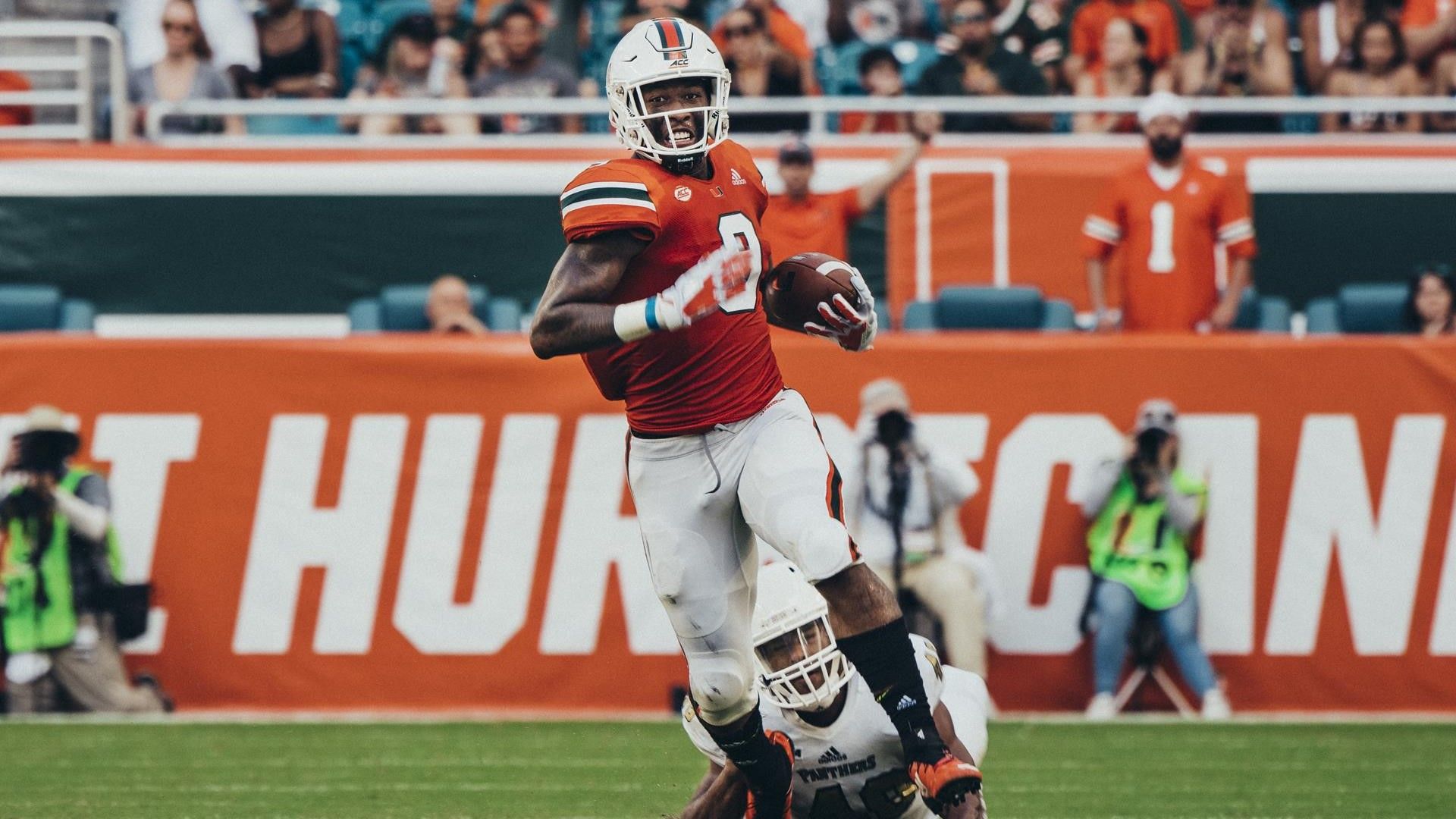 Jordan One to Watch for Mackey Award

Jordan, who was one of three finalists for the Mackey Award as a sophomore, was a first-team All-ACC selection a season ago. The Las Vegas native ranked third on the team in receptions (35) and second in receiving yards (495) despite missing three games due to injury.

NFL Hall of Fame member John Mackey is considered to be the best to have played the tight end position. A tight end by whom all others are measured, Mackey was a role model on and off the field as demonstrated by his Super Bowl Championship, his commitment to community and his place in history as the first President of the NFLPA.

The John Mackey Award is a member of the National College Football Awards Association (NCFAA), which encompasses the most prestigious awards in college football. Founded in 1997, the NCFAA and its 25 awards now boast over 800 recipients, dating to 1935. Visit NCFAA.org to learn more about the association.