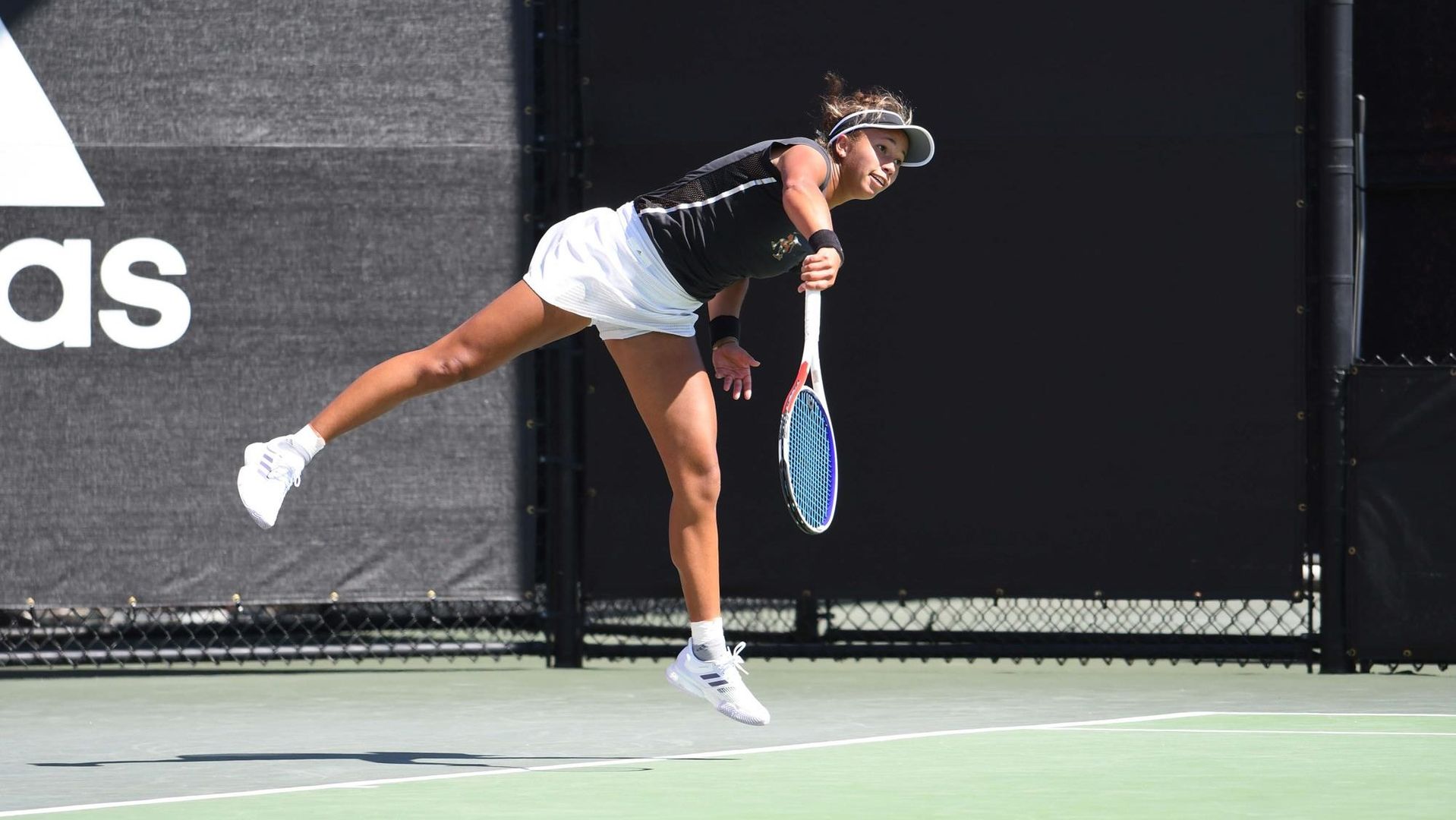 No. 18 Miami (6-4, 3-2 ACC) narrowly dropped the doubles point, but cruised past the Cardinals the rest of the way for a dominant result at the Bass-Rudd Tennis Center.

Senior Estela Perez-Somarriba and freshman Florencia Urrutia evened the doubles ledger with a 6-4 comeback win over Maia Haumuller and Raven Neely. The Hurricanes, however, dropped the final match to lose the doubles point, as freshman Nada Dimovska and senior Yuna Ito fell, 4-6, to Dina Chaika and Nikolina Jovic.

Top-ranked Perez-Somarriba evened the match to open singles competition, taking the final 12 games of her contests against Neely to earn a 6-1, 6-0 victory.

No. 72 Achong then put Miami in front after she too took a match with just one lost game, hers a 6-0, 6-1 triumph over Verma. Urrutia followed suit with an impressive win of her own, a 6-0, 6-2 result against Chaika to give the Hurricanes a 3-1 edge.

After dropping the first three games of her matchup against Diana Wong, Dimovska won 12 in a row to record a 6-3, 6-0 victory and clinch the match for Miami.

Both remaining affairs were played out, with the Hurricanes earning the victory in each. First, No. 96 Cadar defeated Di Palma, 6-2, 6-4, and then freshman Maya Tahan topped Jovic, 6-4, 6-4, to make it a 6-1 final score.

“We’ve got a long road ahead and need to take this season week by week,” Yaroshuk-Tews said. “This week was a positive.”

Following a 13-day stretch without a match, the Hurricanes resume play March 13 in Coral Gables, Fla., against No. 35 Yale at 10 a.m. at the Neil Schiff Tennis Center.