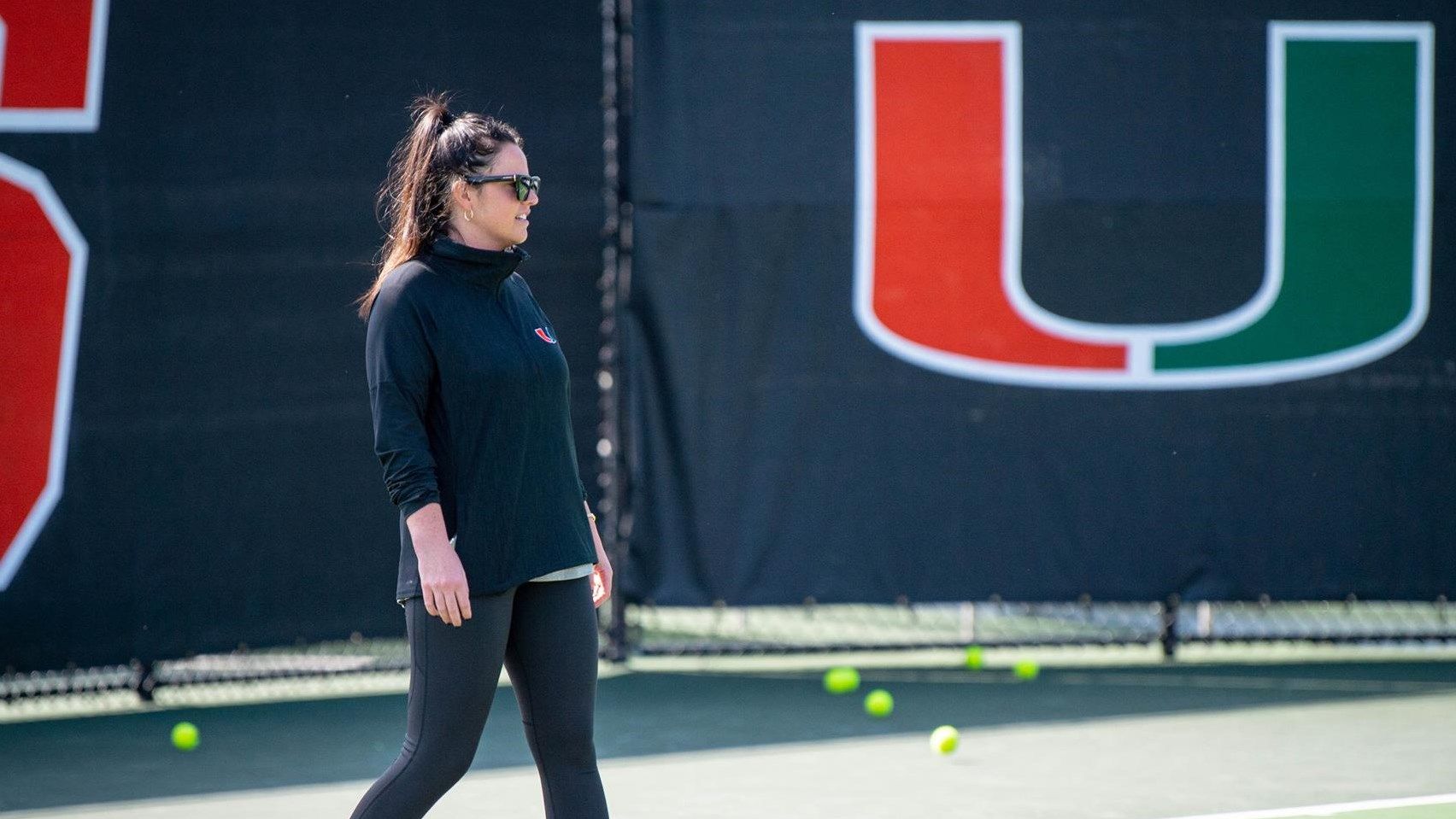 A native of nearby Winter Park, Fla., Epstein played for the Hurricanes in 2016-17 and served as the team’s student assistant coach in 2017-18.

“Maci will be a great asset to our program moving forward this semester,” Yaroshuk-Tews said. “She knows how we roll and knows what it takes to be successful in the ACC. Our team will gravitate towards her personality and willingness to help them have a memorable 2020 season.”

A four-year letter winner at the University of Virginia, Epstein helped the Cavaliers claim the ACC Championship title in 2014 and 2015. She ascended as high at fifth in the ITA doubles rankings as a freshman in 2013, then the best mark in program history.

After redshirting in the spring of 2016 to retain her final year of eligibility, Epstein came to Miami as a graduate transfer for her last season. During her lone campaign with the Hurricanes, she peaked at a career-high No. 69 in the singles rankings and spent much of the year at the top spot in doubles.

“This is an amazing opportunity and I’m thrilled to back at The U,” Epstein said. “I’m excited to help further build the program that gave me so much when I was a player.”

While finishing her graduate studies in 2017-18, Epstein served on Yaroshuk-Tews’ staff and aided the Hurricanes to a spot in the NCAA Championship Sweet 16. The Hurricanes went 18-8 (11-3 ACC) and finished the season ranked No. 17 nationally.

Epstein will work with the Hurricanes during the spring campaign and, following its conclusion, Yaroshuk-Tews will conduct a national search for a full-time assistant coach.