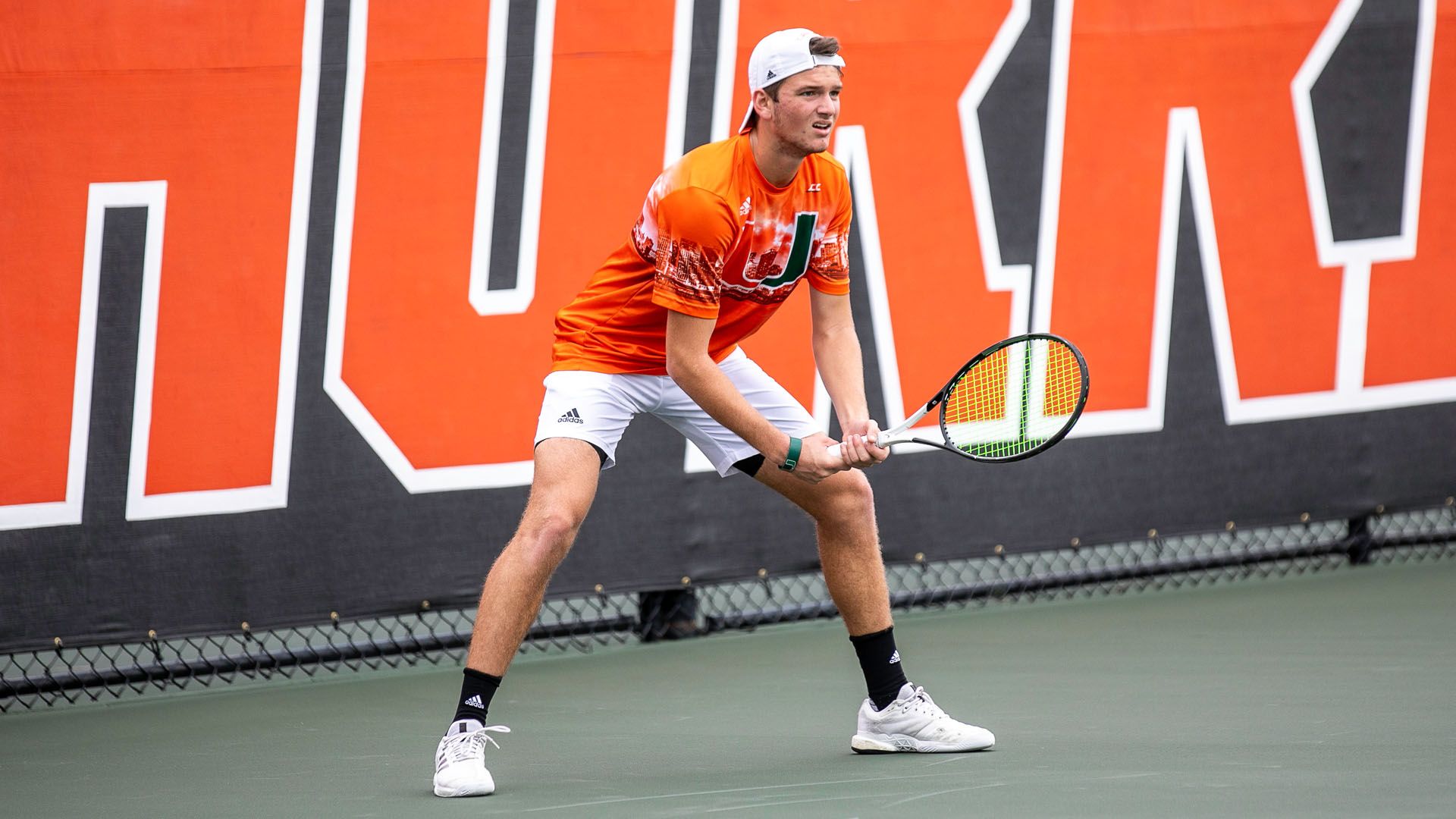 CORAL GABLES, Fla. –The University of Miami men’s tennis team will open the 2020 dual matchseason when it welcomes The College of Charleston to the Neil Schiff Tennis Center Friday at noon.

Live stats for the affair will be accessible HERE.

The College is coming off a successful 2019 spring season, as the Cougars went 18-5 last season under the direction of 13th-year head coach Jay Bruner.

Following its meetings with the Cougars, Miami will welcome Liberty and Georgia Southern to the Neil Schiff Tennis Center on Sunday at 1 p.m. and 6 p.m., respectively.