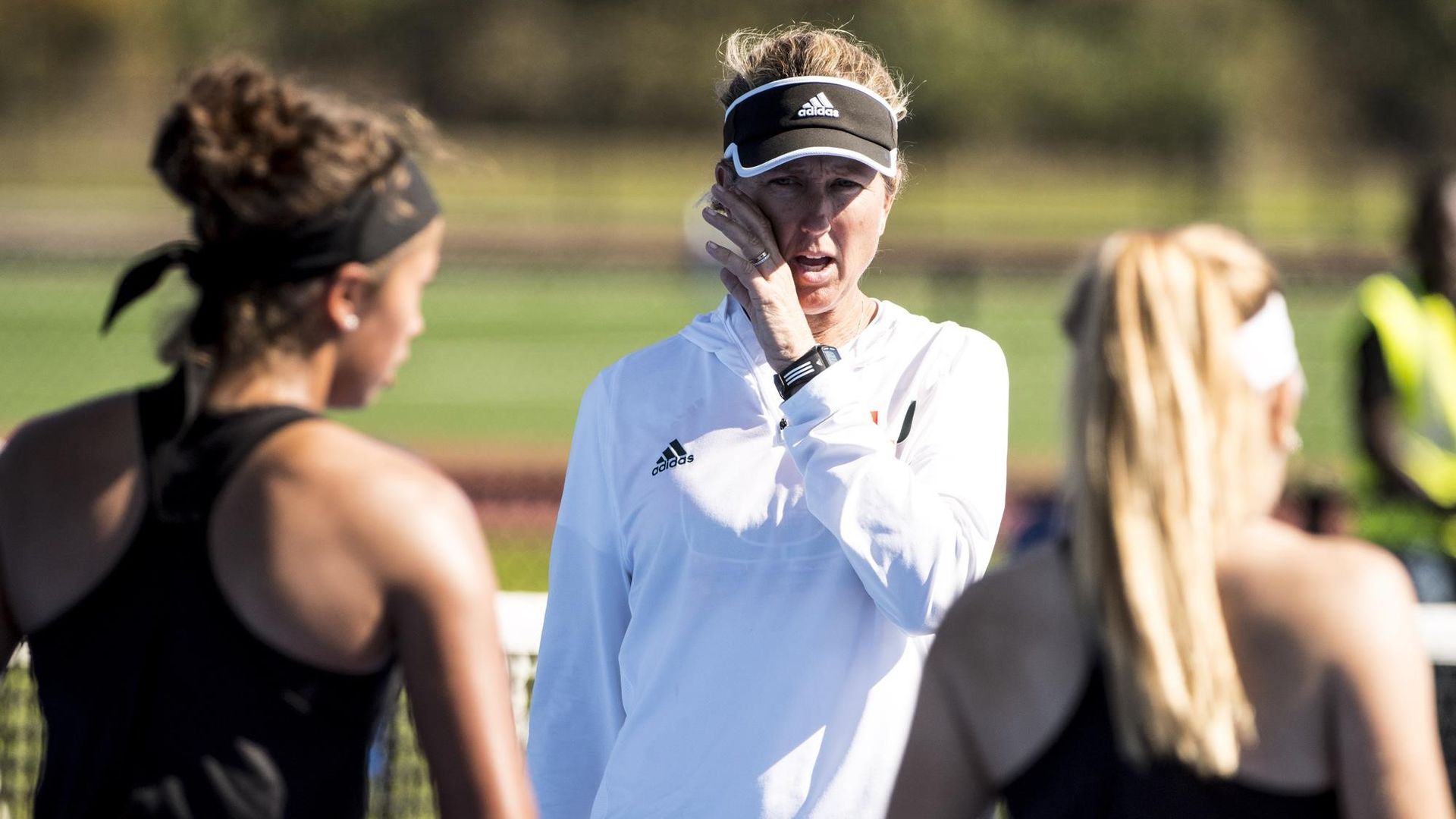 The match will be the Hurricanes’ second in a row against a Big 12 team, following a Feb. 1 home contest against Baylor. Additionally, it is set to be Miami’s final non-conference test before opening ACC play Feb. 16 at Florida State.

Miami and Texas Tech have played just once before, with the Red Raiders tallying a 4-3 victory on Feb. 6, 2016 in Madison, Wis., at the ITA National Team Indoor Championship.

The Red Raiders will be the third opponent in the top 25 of the Oracle/ITA national team rankings Miami plays in a span of four outings.