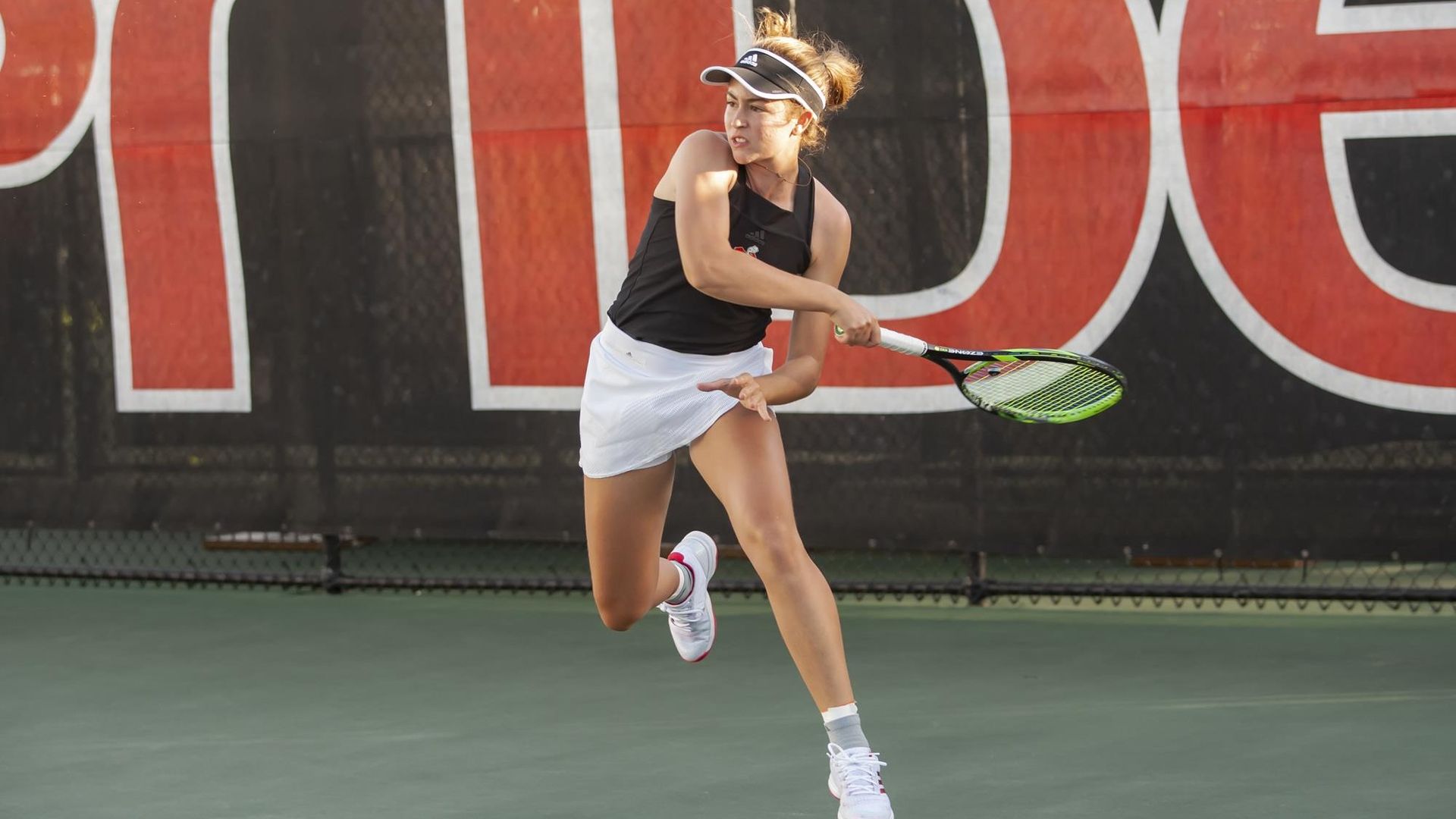 No. 17 Miami (3-0) is one of four top-25 teams headed to the Combe Tennis Center, along with No. 20 Northwestern, No. 22 UCF and No. 23 Tulsa. The host school, Northwestern, is seeded first, with Miami second, Tulsa third and UCF fourth.

The team that posts a 2-0 record earns a berth to the prestigious ITA National Team Indoor Championship Presented by Oracle, which Miami has reached 12 times in the past 14 years. The tournament will be held Feb. 8-11 in Seattle at the Seattle Tennis Club.

Premium live video for every match will be available HERE, while live stats throughout the weekend can be found HERE.

The Hurricanes have never previously played Tulsa, but have 23 combined matchups against their potential Sunday opponents. Miami is 5-7 versus Northwestern, including 0-1 on the road, and tallied a 4-3 triumph in the most recent meeting, which came on May 17, 2013 in the NCAA Team Championship Sweet 16 in Urbana, Ill.

The Hurricanes sport an 11-0 mark against UCF, with all 11 matches coming in Coral Gables, and defeated the Knights, 4-3, on May 12, 2018 in last season’s NCAA Team Championship Round of 32.

Tulsa (5-1) features no ranked singles players, but has the nation’s fourth-ranked doubles duo in Martina Okalova. For Northwestern (1-1), Clarissa Hand holds the No. 100 spot in singles, while Carol Finke and Caroline Pozo come in at No. 34 in doubles. UCF (2-1) does not have any representatives in the Oracle/ITA rankings.

Miami, Northwestern and Tulsa all reached the NCAA Sweet 16 last season, while UCF advanced to the Round of 32 for the first time in program history.

After ITA Kick-Off Weekend, Miami returns to the Neil Schiff Tennis Center for its first home dual match of the season, set for Feb. 1 at 1 p.m. against Baylor.