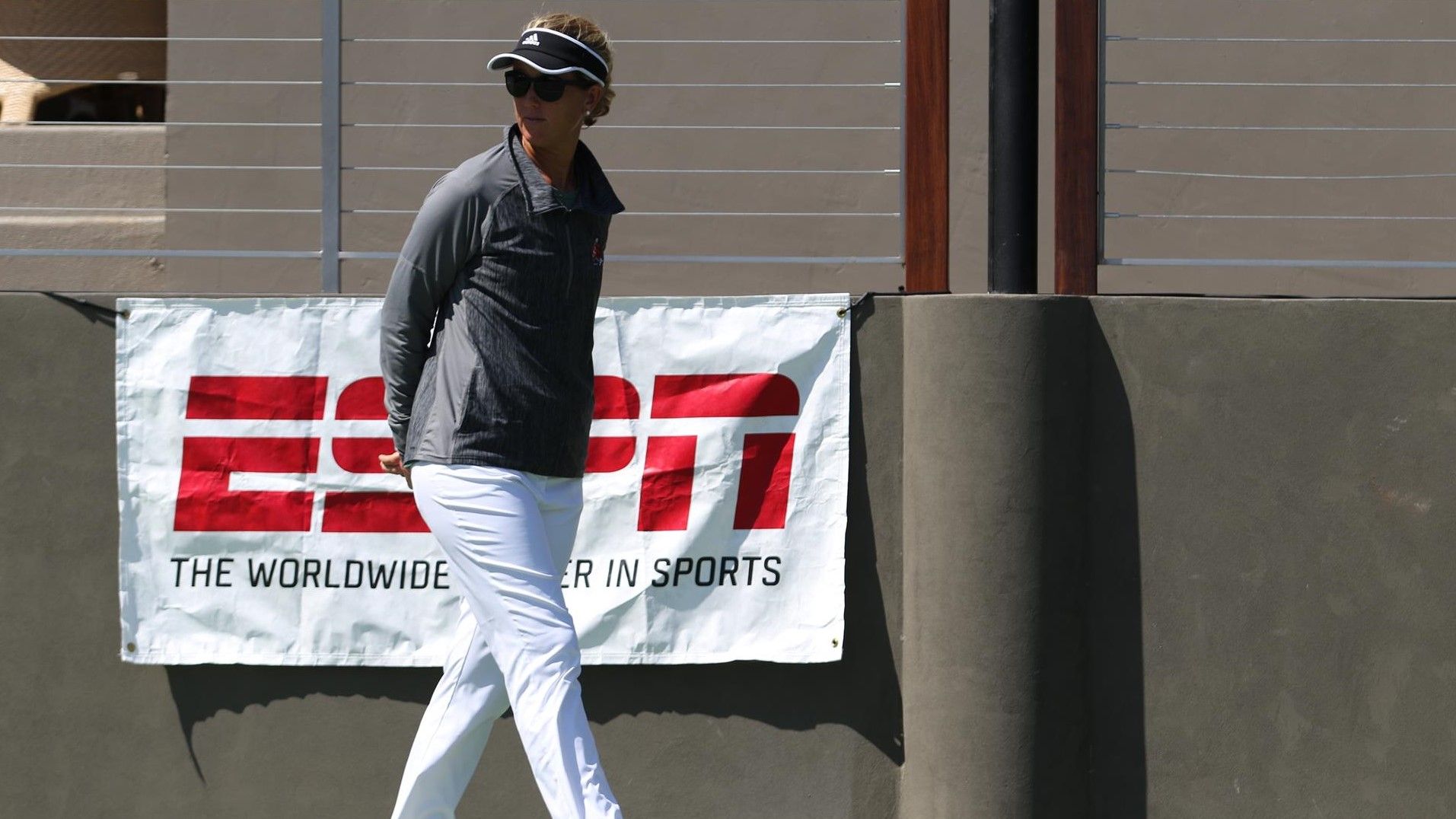 The network is set to air all but three of the Hurricanes’ nine home dual matches, including five of seven in ACC play. ACC Network Extra is available online to authenticated users through ESPN3 and the WatchESPN app.

“I am excited that so many of our matches will once again be aired live,” Miami head coach Paige Yaroshuk-Tews said. “This is excellent exposure for our program and it is great that so many fans from all over will be able to tune in and watch our team compete.”

Miami’s dual match opener Feb. 1 against Baylor is the first contest set to be shown on ACC Network Extra this season.

Four of the Hurricanes’ home matches in March will be aired, beginning with a March 15 matchup against Notre Dame. The other three are March 17 versus Georgia Tech, March 29 against Clemson and March 31 versus Wake Forest.