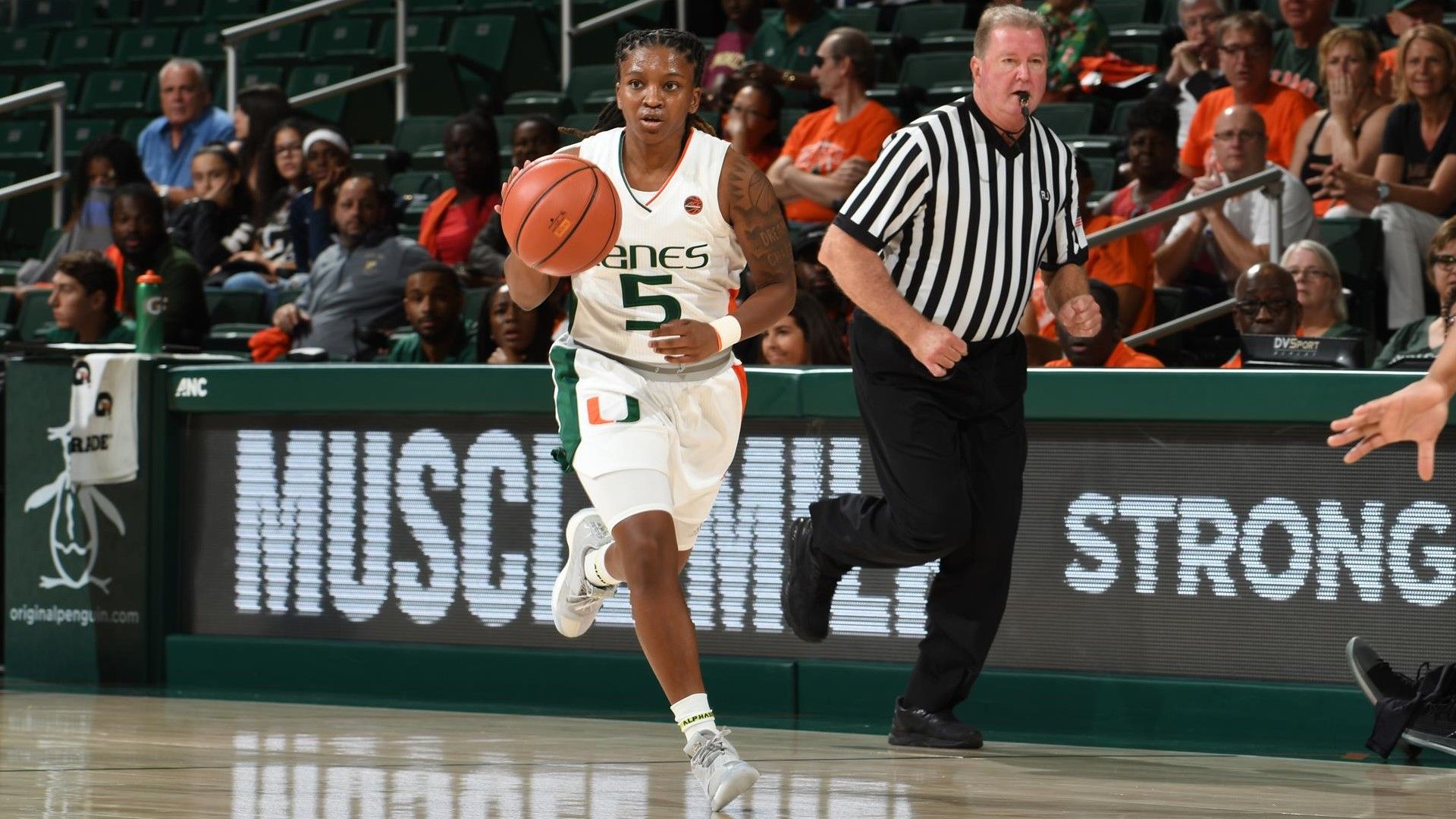 WINTER PARK, Fla. – The University of Miami women’s basketball team is set to play its second SEC opponent in as many days Friday night in its Florida Sunshine Classic finale.

The game will be broadcast on FloHoops HERE, as well as carried live on WVUM 90.5 FM HERE. Live stats for the game can be found HERE.

The Hurricanes are 0-2 in their all-time series with Alabama, which dates back to 1980, but has not featured a meeting since 1996. Both matchups came in Tuscaloosa, Ala., with the Crimson Tide registering a 74-43 win in the last meeting on Dec. 29, 1996.

Miami recorded an impressive 90-65 triumph over Vanderbilt in its Florida Sunshine Classic opener Thursday night. Senior forward/center Emese Hof led the way with 25 points, one shy of her career high, and 11 rebounds, while also ascending into first place on the program’s career field goal percentage leaderboard (54.6).

Alabama is 8-4 on the season and recorded a 64-52 victory over Virginia Thursday evening in its first game at Warden Arena. Junior guard Jordan Lewis leads the team in scoring at 13.6 points per game. The Crimson Tide was picked No. 10 in the SEC preseason poll after posting a 20-14 (7-9 SEC) mark and reaching the WNIT quarterfinals last year.

Following their outing against Alabama, the Hurricanes return home to host the Miami Holiday Classic, first hosting Florida A&M Dec. 28 at 7 p.m. and then meeting Central Michigan two days later at 4 p.m. in the non-conference finale.