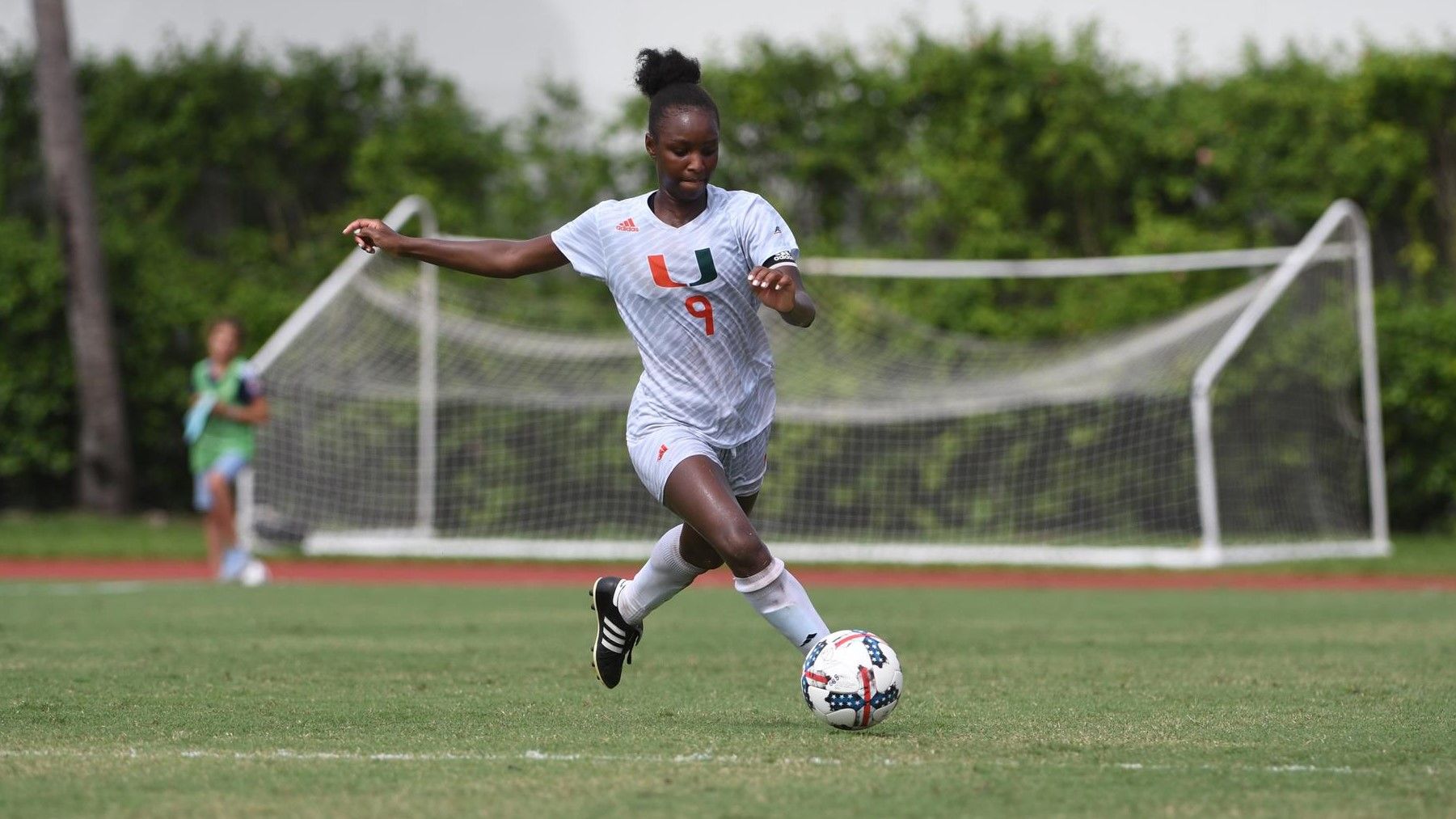 CORAL GABLES, Fla. – The University of Miami soccer team is set to finish its 2017 campaign Thursday night at No. 21 Wake Forest.

The Hurricanes and Demon Deacons will take the field at W. Dennie Spry Soccer Stadium in Winston-Salem, N.C., at 7 p.m.

Miami has won two of its past three matchups against Wake Forest, earning 2-1 home victories in both 2014 and 2016. The Hurricanes have never tallied a road win over the Demon Deacons.

Entering its final match of the year, Miami sports a 5-10-0 (1-8-0 ACC) record. Redshirt junior goalkeeper Phallon Tullis-Joyce leads the ACC with 5.40 saves per match, while ranking second in total saves (81) and fourth in save percentage (.810).

The contest between Miami and Wake Forest will be broadcast live on ACC Network Extra HERE, while live stats can be found HERE.

Thursday’s match will be the final one as collegians for Miami seniors Ronnie Johnson, Grace Rapp, Danielle Savage and Charlsey Zyne.