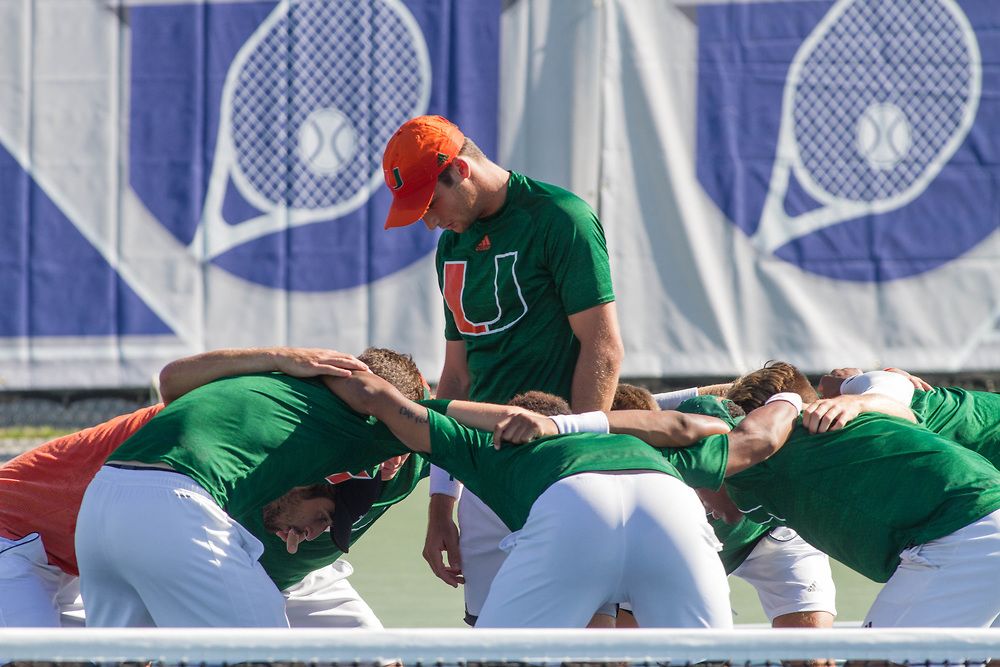 ATLANTA – The University of Miami men’s tennis team opened competition at the 2017 Oracle/ITA National Fall Championships on Friday at the Byers Tennis Complex on the campus of Georgia Tech University.

Senior Niclas Genovese highlighted competition for the Hurricanes in the Singles Qualifier Draw, as he defeated Georgia State’s Kevin Huynh in straight sets 6-3, 6-0. With the win, Genovese captured his fourth win this fall.

The Hurricanes are one of 16 schools that are competing in the singles and doubles tournament.

Champions from the doubles main draw brackets from each of the 12 ITA Regional Championships will receive an automatic entry into the national event.