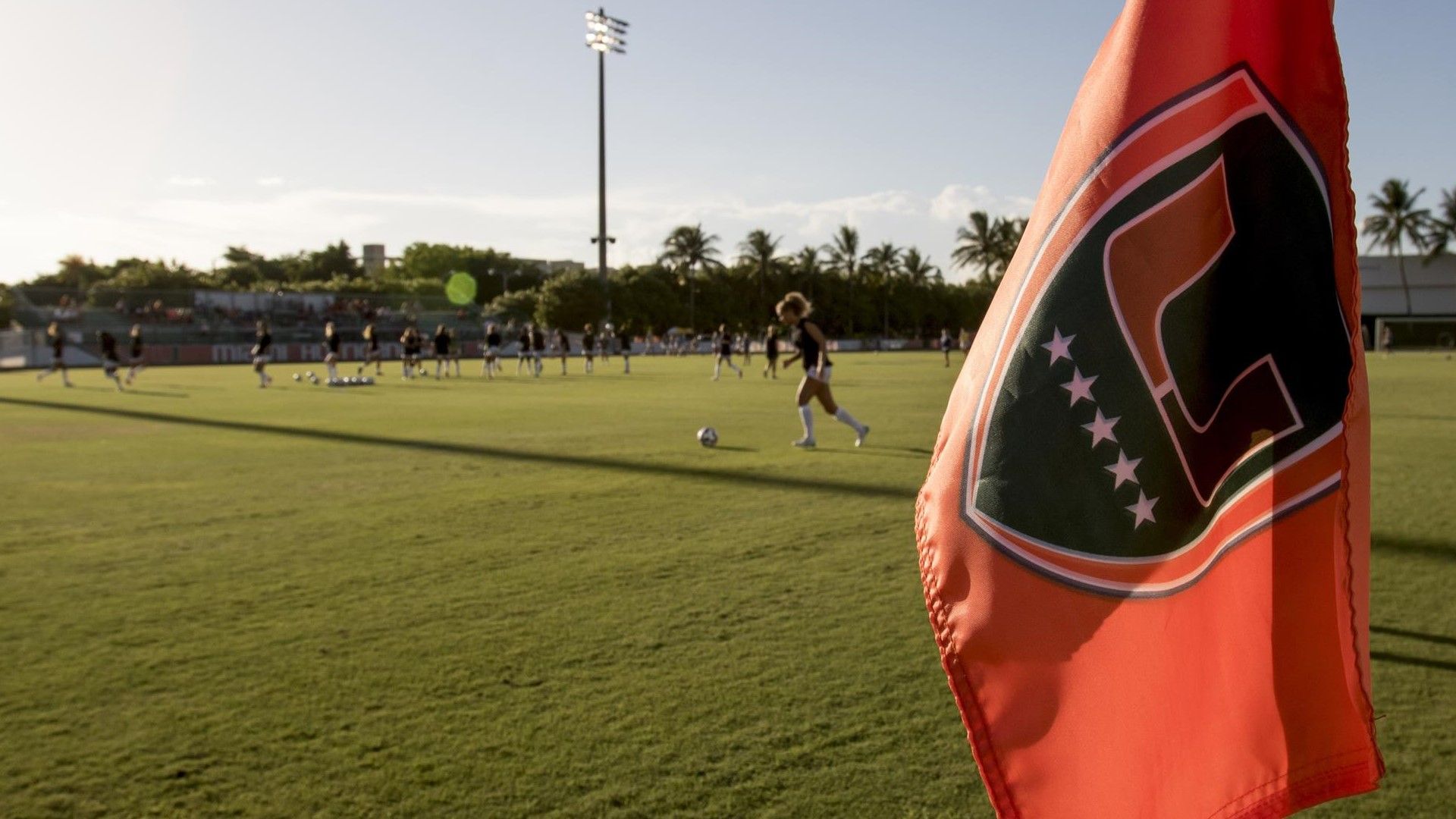 CORAL GABLES, Fla. – The University of Miami announced Tuesday afternoon that the two scheduled soccer matches this weekend at Cobb Stadium have been cancelled.

Miami was set to play the College of Charleston Friday at 7 p.m., and then face Stetson Sunday at 1 p.m., in its final two non-conference matches of the season.

However, due to the impending Hurricane Irma, the University will not be hosting athletic events this weekend and both matches have been called off.

The Girl Scouts Clinic scheduled for Sunday’s match has been postponed. A new date will be announced at a later time.