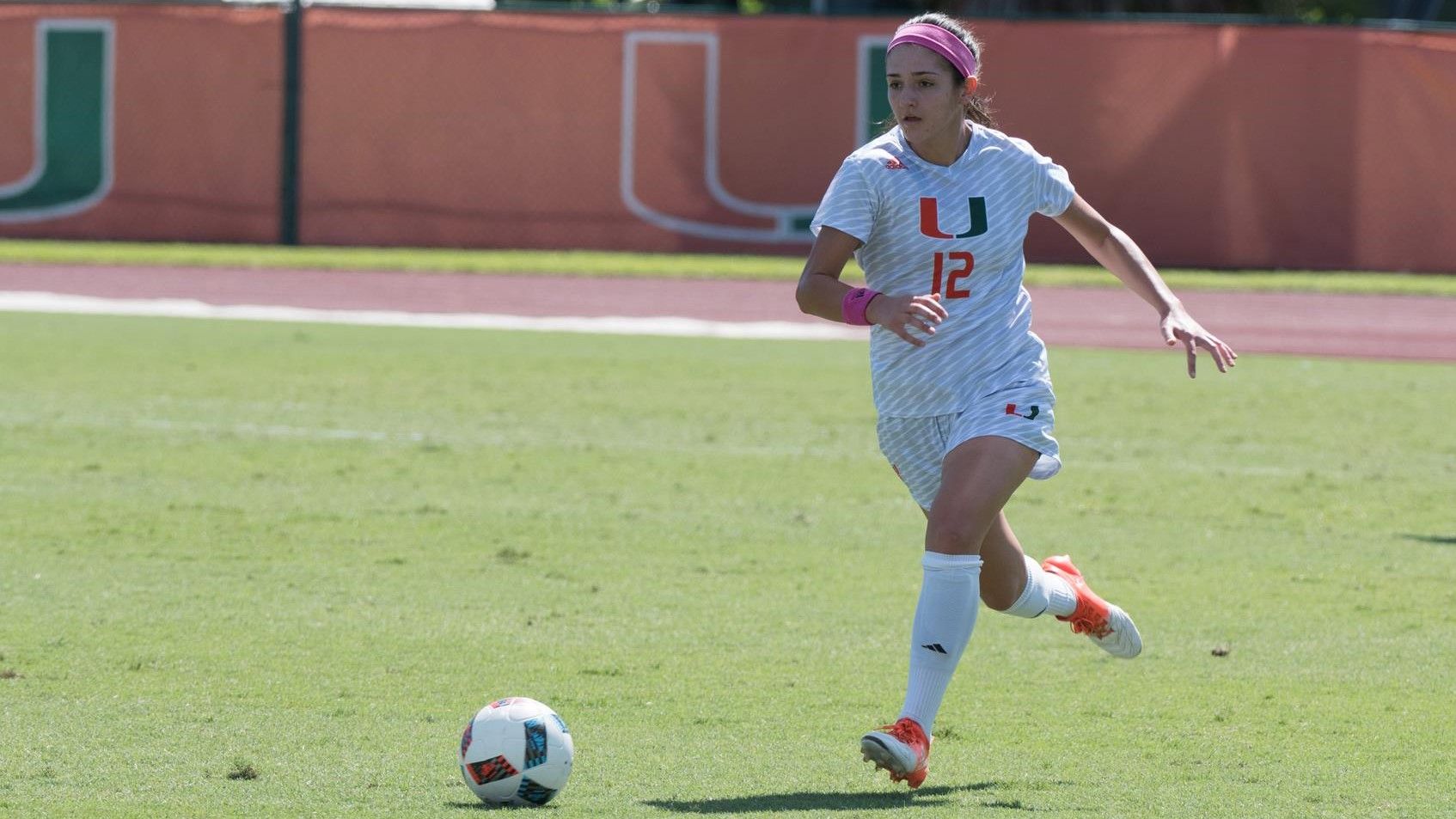 CORAL GABLES, Fla. – The University of Miami soccer team is set to play in front of its home fans Monday night for the first time this season.

The Hurricanes will host Florida Tech at 7 p.m., at Cobb Stadium in their second and final exhibition affair of the year.

Thus far in 2017, Miami has posted a 3-0-3 record in spring matches and dropped a 3-0 decision at UCF in its first exhibition match. This will be the team’s last tune-up before beginning the regular season.

Miami has 19 players back from last year’s 10-8-1 campaign, a season that included a program-best 5-5-0 finish in ACC play. The Hurricanes tied for the third-most wins in a season in school history and played in the ACC Championship.

Florida Tech, a Division II program, is coming off an 11-6-0 (4-5-0 SSC) showing in 2016. The Panthers’ season included a 2-1 victory over the then-top Division II team in the country, Grand Valley State.

Live stats for the matchup between the Hurricanes and Panthers can be found HERE.

Following the Hurricanes’ meeting with Florida Tech, they will host St. Francis (PA) in the regular season opener Aug. 18 at 7 p.m.