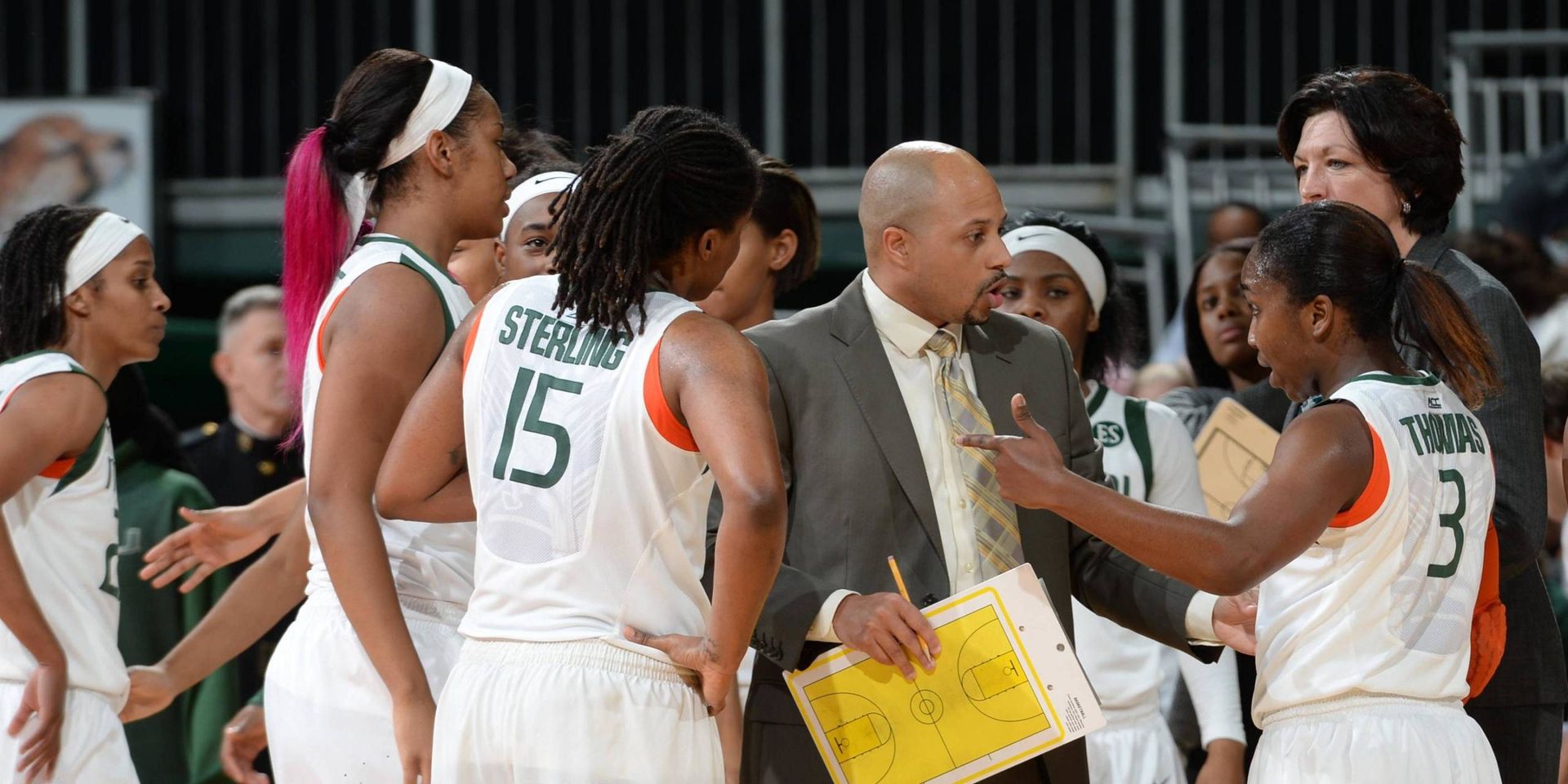 CORAL GABLES, Fla. – For the second consecutive week, the University of Miami women’s basketball team is receiving votes in both the AP Poll and the USA Today Coaches Poll.

After being listed Monday in the AP Poll receiving votes category, the Hurricanes were found there in Tuesday’s USA Today Coaches Poll as well.

The Hurricanes received more votes in this week’s poll than they did in last week’s, which came in the days following Miami’s 68-53 win over fourth-ranked Notre Dame.

The Hurricanes have won 12 of their last 14 games and have done so in dominant fashion. Miami’s dozen wins in that stretch have come by an average of 21.5 points per game. The four ACC victories have actually been by one more point per game than the group of 12 as a whole.

Miami currently sits in a four-way tie for second place in the Atlantic Coast Conference and is one of just five teams in the ACC without multiple losses in conference play. Each of the other four are ranked among the top 20 teams in the country in both polls, giving the Hurricanes some great counterparts near the top of the standings.

The Hurricanes opened ACC play with a 4-0 record and the most recent win was an impressive 79-42 victory over Clemson at the BankUnited Center Thursday, Jan. 15. Miami had four players score in double figures in that game, led by senior forward Necole Sterling with 17.

Paced by Jassany Williams, who had a double-double with 10 points and 10 rebounds, Miami had twice as many rebounds as the Tigers in the win.