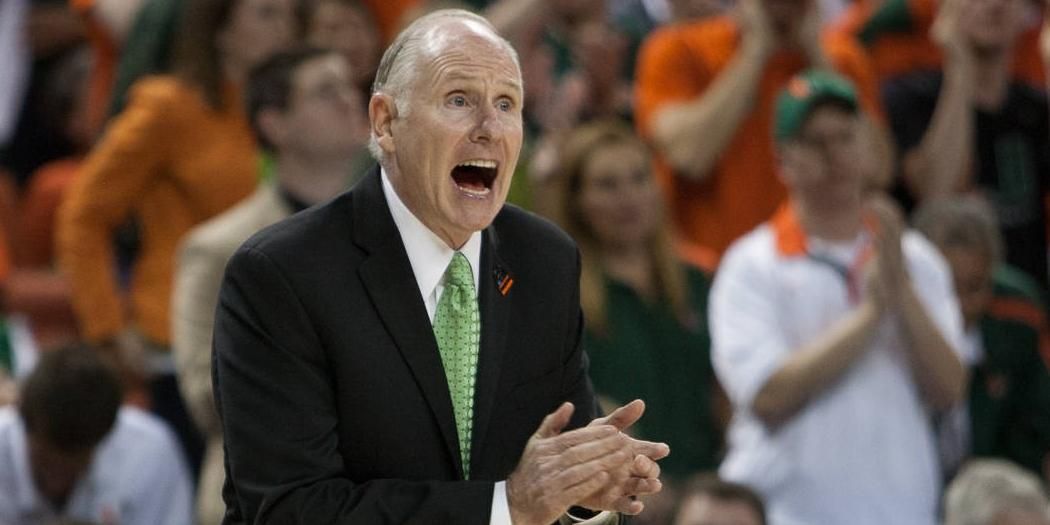 “I know Jimmy V would be thrilled that these personalities from the world of sports are donating their time and effort to be with us,” said Vitale. “We are blessed that they are willing to help make Jimmy V’s dream of battling cancer a reality by utilizing their celebrity status to raise funds for cancer research.”

The Ninth Annual Dick Vitale Gala will be held on Friday, May 16, 2014, at the Ritz-Carlton in Sarasota, Florida. The evening will begin with a “Celebrity Meet & Greet Private Pre-Party” and include after-party entertainment featuring the Four Tops, an American vocal quartet.

Last year, the Dick Vitale Gala raised more than $1.7 million for pediatric cancer research, bringing the event’s total to more than $10 million in its eight-year history. Net proceeds and direct donations from this year’s Gala will be used to fund cancer research focused on children. Grants are made to leading pediatric cancer research centers around the country, selected under the guidance of The V Foundation’s Scientific Advisory Committee. This year’s grants will include $250,000 awarded in memory of Lacey Holsworth and $250,000 awarded in memory of Eddie Livingston. Both children deeply touched the community with their courage and strength. Both awards will remain open for funding until the end of the year so supporters can continue to donate in loving memory of these two brave children.

“The V Foundation is incredible grateful to Dick and Lorraine Vitale and the wonderful supporters of the Gala,” said Susan Braun, CEO of The V Foundation for Cancer Research. “Through their year-long efforts, we are able to fund extraordinary research on childhood cancer and do all we can to beat the disease that takes too many of our beloved children.”

A raffle drawing for a 2013 Mercedes-Benz CLA V-edition will occur during the Gala. Tickets for the raffle are offered at a suggested $100 minimum donation. The car includes many special features including custom seating with a light gray base seat, red stitching and gray suede inserts, customized stitched headrests, custom colored wheels, an aluminum badge engraved with Dick Vitale’s signature and more. Raffle winners do not need to be in attendance at the Gala for the drawing.

About The V Foundation for Cancer Research
The V Foundation for Cancer Research was founded in 1993 by ESPN and the late Jim Valvano, legendary North Carolina State basketball coach and ESPN commentator. Since 1993, The Foundation has funded more than $115 million in cancer research grants nationwide. It awards 100 percent of all direct cash donations to cancer research and related programs. Due to generous donors, the Foundation has an endowment that covers administrative expenses. The Foundation awards peer-reviewed grants through a competitive awards process strictly supervised by a Scientific Advisory Committee. For more information on The V Foundation or to make a donation, please visit www.jimmyv.org.