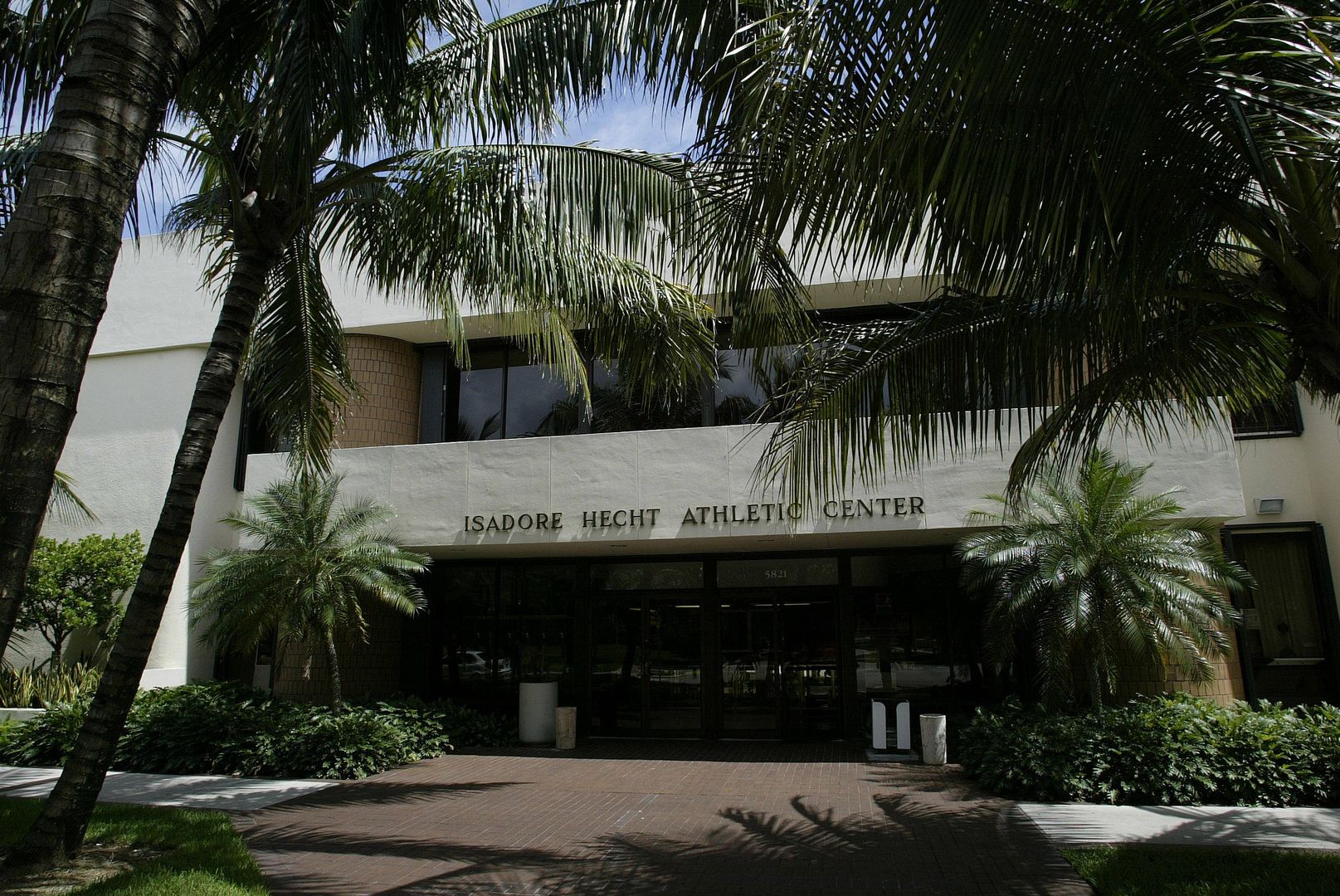 “The addition of Notre Dame gives us an opportunity to reinforce a number of conference rivalries in basketball and Olympic sports while also giving our schools greater flexibility in nonconference football scheduling,” said ACC Commissioner John Swofford. “With Pitt, Syracuse and Notre Dame joining us, it is an exciting time in our league and our schools have made decisions that position us extremely well for the future.”

A breakdown of the action items are listed below:

FOOTBALL
With the addition of Notre Dame playing five games annually against ACC teams, the league has determined it will play an eight-game conference schedule for 2013 and beyond. Divisions, primary crossover partners and rotating opponents from the opposite division will remain consistent to what was previously announced.

MEN’S AND WOMEN’S BASKETBALL
The ACC will continue to play an 18-game conference schedule with the addition of Notre Dame. The scheduling model will be based on a two-partner format.

Each year, teams will play every league opponent at least once with the two partners playing home and away annually. In addition to the four annual games against partners, the remaining 14 conference games will feature home and away games with two rotating opponents and five home-only games and five road-only games.

The two-primary-partner format preserves competitive balance and builds upon traditional rivalries while providing the opportunity to create new ones.

Following the regular season, the ACC Tournament format will continue to feature all league members. The Tournament will begin with three games on Wednesday, followed by four games on Thursday and Friday, two semifinals on Saturday and the championship game on Sunday. The top four seeds will continue to receive byes into Friday’s quarterfinal round.

In the annual ACC/B1G Challenge, the decision was made to include the 12 teams with the best RPI from the previous year.

BASEBALL
Beginning with the 2014 season, the ACC Baseball Championship will feature 10 teams in a six-day event. A double-elimination format will be used Tuesday through Friday followed by two single-elimination games on Saturday and the Championship Game on Sunday.

CONFERENCE POLICY AND PROCEDURES
The decision was made that should a member institution be ineligible for postseason competition due to NCAA sanctions, it will be ineligible for regular season or divisional recognition.