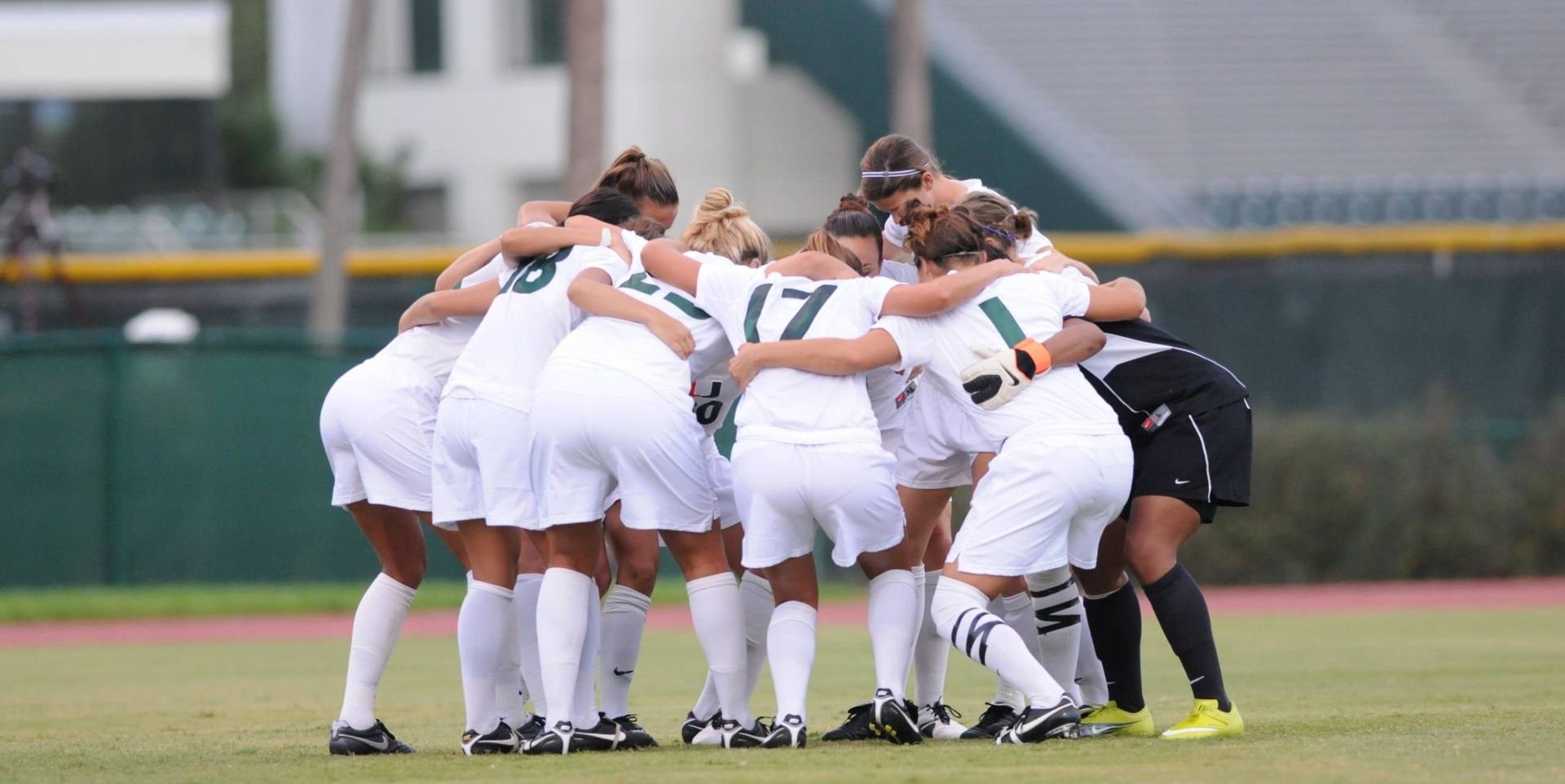 CORAL GABLES, Fla. — After spending the winter of 2011 and spring of 2012 as a Volunteer Assistant and Goalkeeper Coach, Jason Hamilton has been officially named Assistant Coach of the women’s soccer program by Head Coach Tom Anagnost.

“Jason is a fantastic coach,” Anagnost said. “He possesses a great soccer brain and is very hard working and thorough”

Prior to arriving at Miami, Hamilton spent over seven years with Vardar Soccer Club as a Head Coach, the same club he ended his youth career with. This well-known club throughout the country participates in the Elite Clubs National League and the US Soccer Development Academy. While with the club, Hamilton coached numerous nationally-ranked teams participating in the Midwest Regional League, US Developmental League, State/Regional/National Championships, as well as Elite Showcase Tournaments around the country. During his tenure with Vardar he spent six years working with the goalkeepers, and developed multiple NCAA Division I-scholarship athletes in the goal and on the field.

“He thinks outside the box, and will add many extra positive things to our budding program,” Anagnost added. “I am extraordinarily confident he will provide exemplary service to our current and future student athletes.”

His coaching experience also extends to the high school ranks. He spent two years as an Assistant Coach of the girls program at West Bloomfield High School, and two years as the Head Coach of the boys program at Berkley High School, a Division 1A program in Michigan. In his first season with Berkley, Hamilton earned Oakland Activities Association Coach of the Year and The Daily Tribune Coach of the Year after posting a record of 19-2-1 en route to a League Championship and an appearance to the Round of Eight of the State Championship. During that record setting season the Bears had an amazing 12 shutouts and gave up only 12 goals in the 22 games.

As a player Hamilton began his collegiate career at Macomb College, where he helped lead the team to an NJCAA Final Four appearance, finished first on the team in points with 39, including 14 goals and 11 assists as a central midfielder. He earned NJCAA Final Four All Tournament First Team, All Region First Team, and All-Conference First Team accolades.

He then transferred to the University of Detroit-Mercy and spent his sophomore and junior years as a Goalkeeper with the Titans, earning a career 1.49 goals against average. Hamilton moved back onto the field for his senior year and helped lead the team to a 14-6-0 record and a spot in the Horizon League Championship game. As a captain, he finished second on the team in assists (seven) and fourth in points (15), also receiving Horizon League Player of the Week accolades that year. After graduating from Detroit, Jason spent time as a volunteer working with the goalkeepers.

Along with a Bachelor of Science in Business Administration from the University of Detroit, Hamilton also holds multiple diplomas and licenses form the National Soccer Coaches Association of America, US Soccer Federation, and United States Sports Academy.

Jason and his wife Ashley reside in Pembroke Pines, FL.