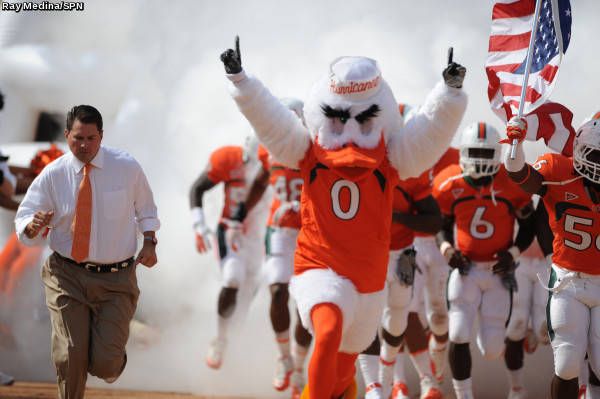 This week’s show will feature phone calls from Head Coaches Al Golden, Jim Morris and Nicole Lantagne Welch. The Hurricane Hotline hosts will discuss the Canes Thursday night game against Virginia which will air live on ESPN at 8 p.m., before being joined by former wide receiver Desmond Howard.

Fans who attend the show will have the opportunity to meet the players, ask questions live on the air and win prizes from the WQAM staff throughout the event. Fans listening to the radio or online at www.WQAM.com can also submit questions to the Canes radio team via Twitter @hurricanesports.