The Wausau, Wis., native was awarded the NFL’s most prestigious honor his first year of eligibility in 1980 and was the first Hurricanes player so honored…a two-year starter for the Hurricanes (1958-59), Otto went on to one of the most prolific careers in the history of pro football…made his jersey number 00 famous through 210consecutive starts and 308 total games (both team records) for the AFL and NFL Oakland Raiders…earned All-Pro all 10 seasons of the AFL’s existence (1960-69) and was chosen All-AFC…played in the NFL Pro Bowl the first three seasons after the leagues merged. 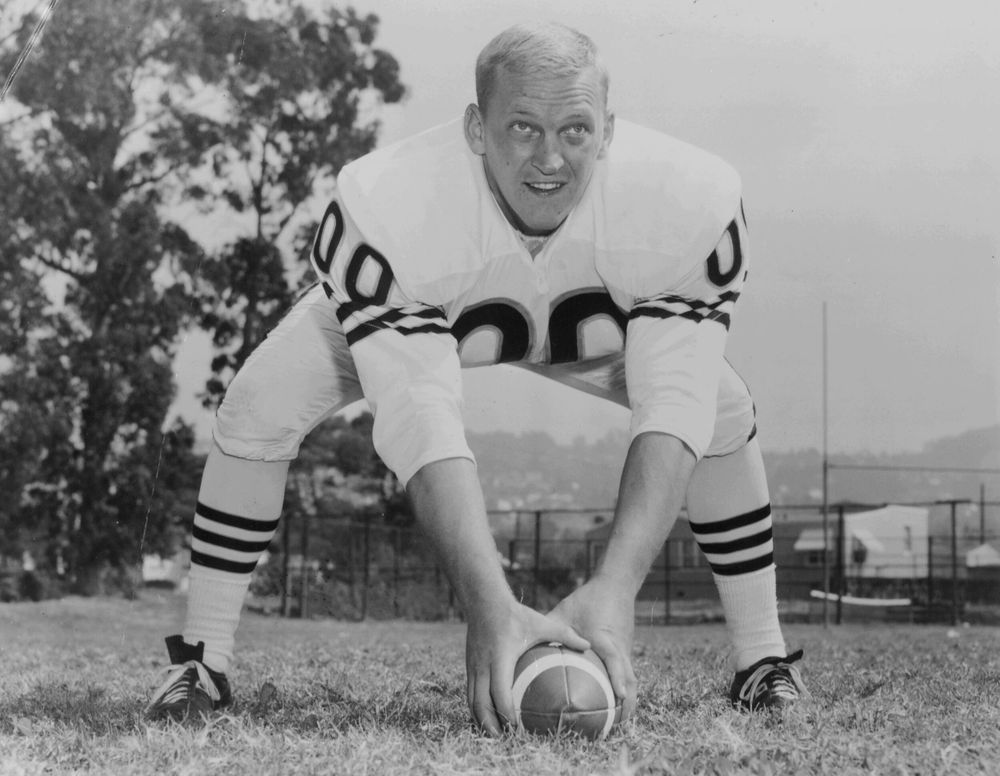