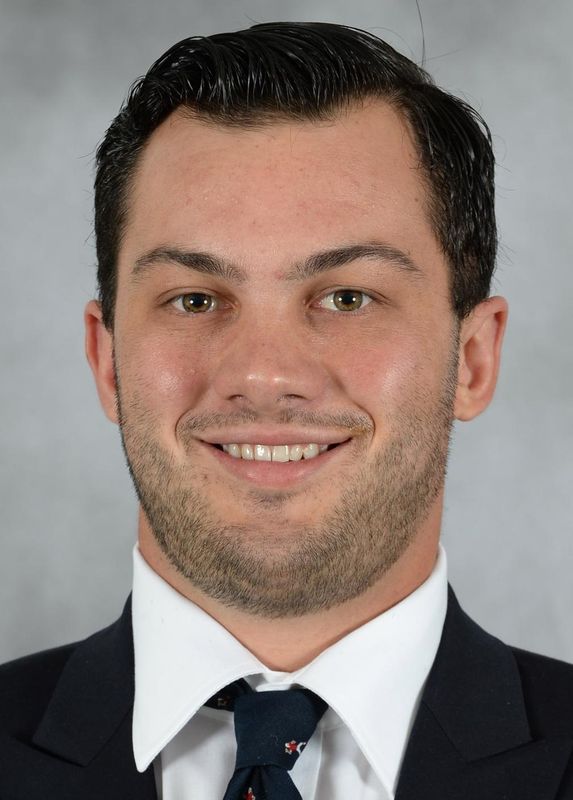 Matthew Gazzillo begins his second season as a Hurricanes’ defensive graduate assistant in 2018.

Gazzillo served as a quality control analyst for defense in 2015 and 2016. Prior to that role, he served as a volunteer in the Miami Hurricanes football office during the 2014 campaign.

A native of Fort Lauderdale, Fla., Gazzillo graduated with a degree in English from Florida State University. Prior to his arrival at FSU, Gazzillo starred on the St. Thomas Aquinas football team as a defensive lineman, helping the team to a pair of state championships.

During his time at St. Thomas Aquinas, Gazzillo was teammates with former Hurricanes Brandon Linder and Phillip Dorsett.