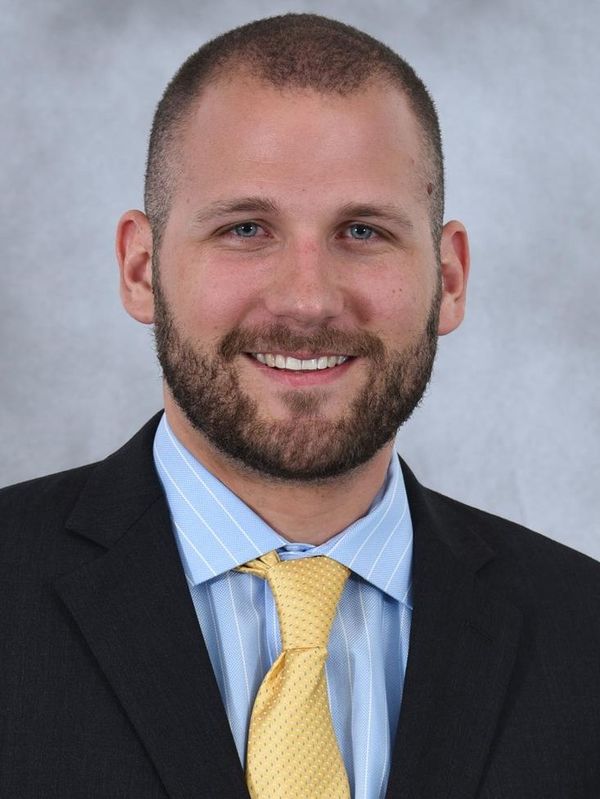 Justin Wells is entering his eighth year on the Miami Hurricanes’ football staff and his first as director of football operations.

Before his promotion to his current post, Wells spent four years as assistant director of football operations for the Hurricanes.

In his current capacity, Wells coordinates the daily operation of the football program and oversees the football programs budget, manages the daily schedule, and directs all summer camps held both on and off campus. In addition, Wells manages all team travel (hotels, airfare and buses) and serves as the liaison between Miami Football and the rest of the athletics department.

Wells arrived in Coral Gables after a stint with the Arizona Rattlers of the Arena Football League in Phoenix, Ariz. During his time with the Rattlers, Wells worked with football operations, scouting and equipment.

A native of Beacon Falls, Conn., Wells graduated from the University of Connecticut in 2013 with a degree in sport management and a minor in business. During his time as a student at UConn, Wells worked two years in the Huskies’ athletics department, serving as an event operations intern.

Wells and his wife, Misa, live in Miami.