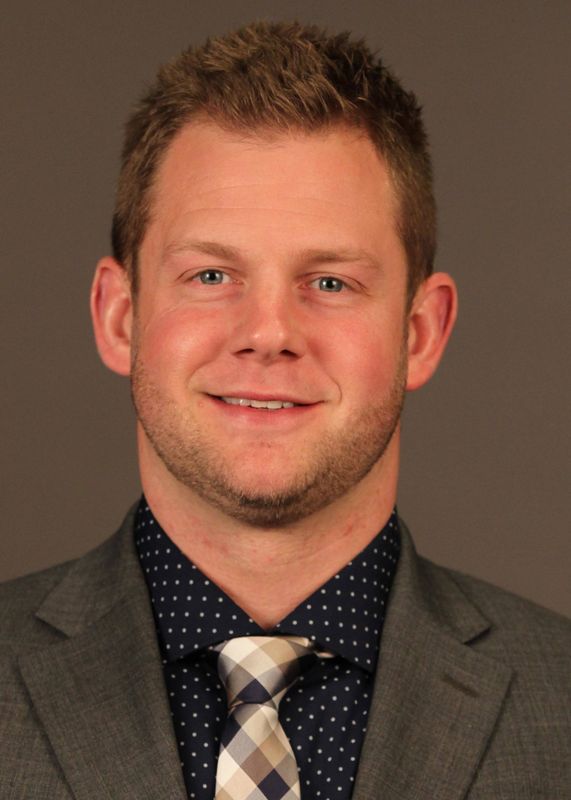 Jonathan Patke is entering his sixth season on the Miami Hurricanes coaching staff in 2021.

Patke, who spent the past four years as the team’s strikers coach, is coaching inside linebackers for the Hurricanes. 2021 will also mark Patke’s fourth year as Miami’s special teams coordinator.

In 2020, Patke helped coach a standout special teams unit. Jose Borregales became the first Hurricane in history to win the Lou Groza Award, honoring the nation’s top kicker, while Lou Hedley was one of three finalists for the Ray Guy Award, recognizing the top punter in FBS. Under Patke’s watch, the Hurricanes set the NCAA record for season net punting in 2020.

Patke joined the Miami football coaching staff before the start of spring practice in 2016 and served as the team’s quality control analyst for Hurricanes’ defensive unit for the 2016 and 2017 seasons. He was elevated to outside linebackers coach prior to the 2018 season, where Miami’s defense ranked among the nation’s best in several categories.

The Hurricanes were ranked No. 4 in total defense in 2018 and were No. 1 in team tackles for loss, passing yards allowed and third down defense.

In Patke’s second season as a quality control analyst in 2017, the Hurricanes ranked among the nation’s leaders in several defensive categories, including first nationally in team sacks, third nationally in tackles for loss and ninth nationally in opponent yards per play. Thanks in large part to its dominating defense, Miami also ranked No. 5 nationally in turnover margin, No. 8 nationally in fumbles recovered and No. 15 nationally in passes intercepted.

Miami’s defense served as one of the top units both in the ACC and nationally in Patke’s first season at Miami in 2016.

Miami was the only team in the country to start three true freshmen linebackers, and the Hurricanes’ trio of Zach McCloud, Michael Pinckney and Shaquille Quarterman helped anchor the unit.

In his former role, Patke worked directly with Miami defensive coordinator Manny Diaz and assisted with the Hurricane linebackers.

In addition, Patke broke down film and provided scouting reports to the defensive staff.

Patke arrived in Coral Gables after he spent the 2015 season at Mississippi State where he also worked with Diaz on the defensive side of the ball, serving as a graduate assistant.

During his lone season in Starkville, Patke helped guide the Bulldogs to a 9-4 record and a victory in the 2015 Belk Bowl in Charlotte, N.C. In addition, the Bulldogs’ set the school record for tackles for loss and ranked 10th nationally during the 2015 campaign.

Before joining the coaching staff at Mississippi State, Patke also worked with Diaz at Louisiana Tech during the 2014 campaign and helped guide the Bulldogs to a 9-5 record. Louisiana Tech also captured the 2014 Heart of Dallas Bowl, defeating Illinois 35-18.

Louisiana Tech defensive unit ranked No. 1 in the country in turnovers gained and interceptions. The Bulldogs also ranked second nationally in tackles for loss.

Patke began his coaching career in 2011 at University of The Incarnate Word, working with current Miami safety coach Ephraim Banda. He spent two years at UIW and earned his master’s degree in business administration with an emphasis on sports management.

Patke received his undergraduate degree in business adminstration from Stephen F. Austin State University in 2008. He also played linebacker at SFA for four years (2004-08) and was a three-year starter.