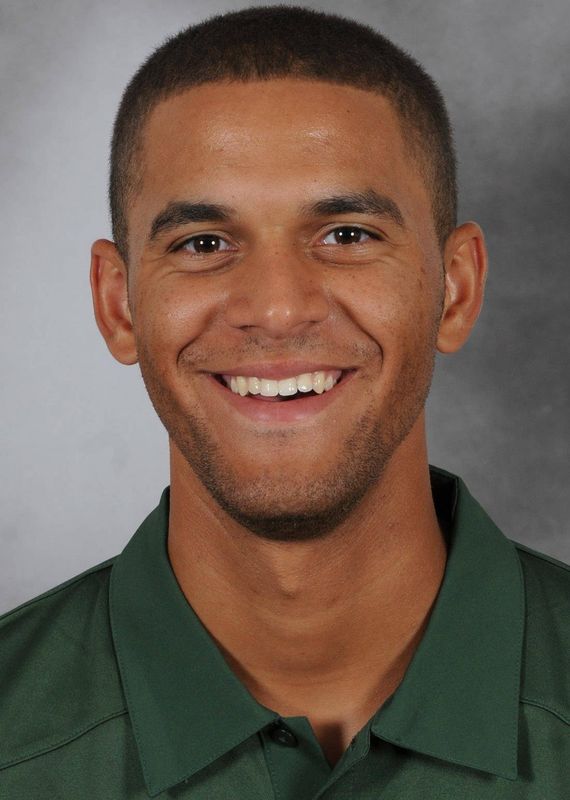 Karl Rennalls, who serves as the head athletic trainer for the University of Miami soccer team, completed his eighth year with the Hurricanes in 2020-21. In June 2021, was promoted from assistant athletic trainer to associate athletic trainer/Olympic sports supervisor.