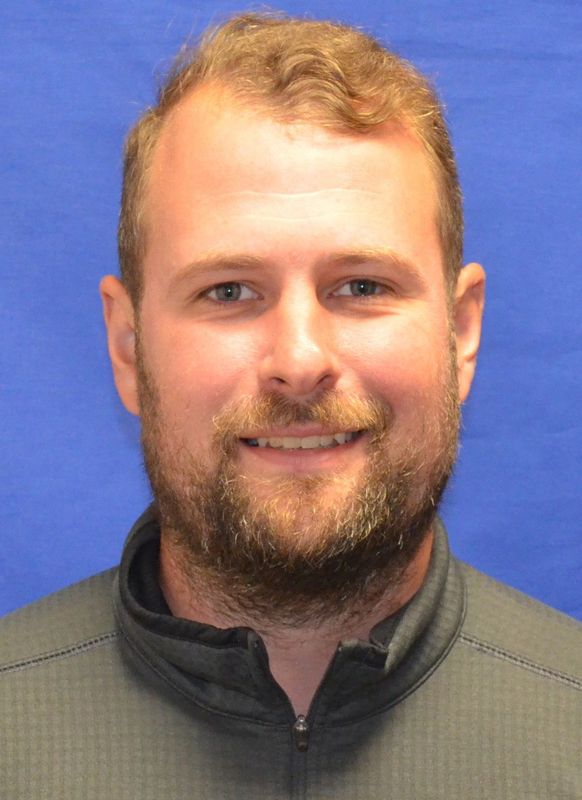 A native of State College, Pa., Fread, who has multiple United Soccer Coaches diplomas, also graduated from his hometown school, Penn State University. He earned a degree in psychology with a business concentration in 2009.