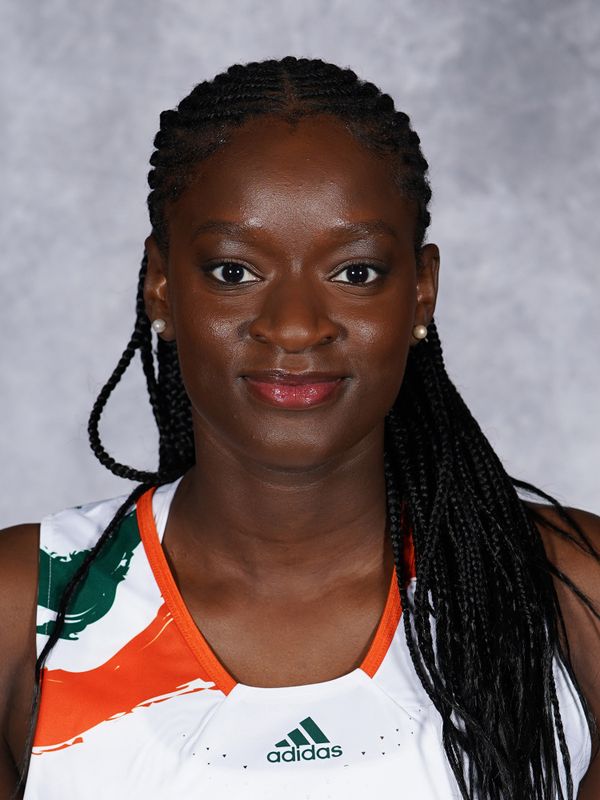 As a Junior (2021-22): Started all 34 games for the Hurricanes in 2021-22…Paced Miami in rebounding at 4.9 boards per game…Sat second on the Hurricanes in total blocks with 28…The only Hurricane with 20-plus assists, 20-plus blocks and 20-plus steals…Tied her career high with four blocks against Jackson State (11/9) and Boston College (1/23)…Ranked fourth on the team in scoring at 7.0 points per game…Totaled nine double-digit outings…Totaled a season-best 16 points at Clemson (1/13)…Recorded a double-double against Robert Morris with 10 points and a career-best 15 rebounds…Scored in 31 of 34 games played…Posted a rebound in 33 of 34 games played…Tallied five-plus rebounds in 20 games.