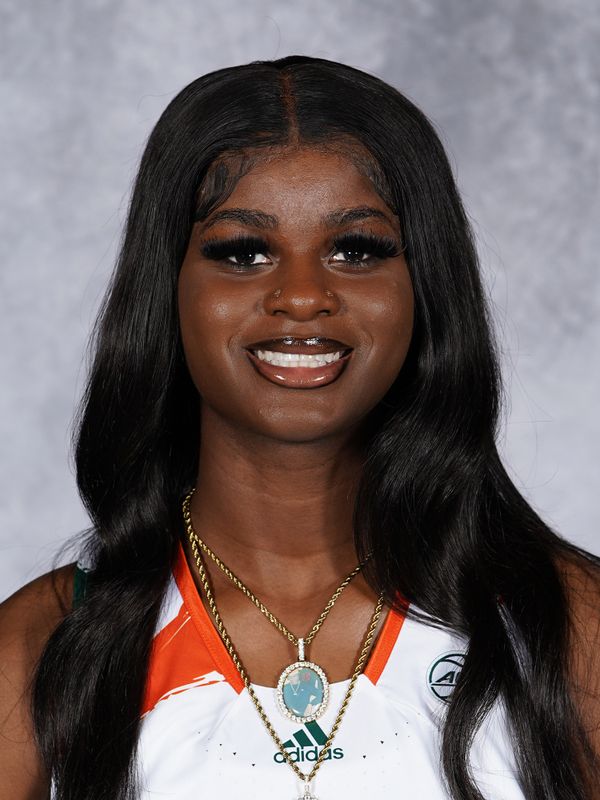 As a Freshman at Texas (2021-22): Played in all 32 games…earned first collegiate start at Princeton (12/22)…Averaged 3.2 points and 2.8 rebounds in 10.3 minutes of action per game…In statistics per 40 minutes played, averaged a double-double with 12.5 points and 10.8 rebounds…Totaled three double-digit games as a freshman…Best game came against Idaho (12 points, 10 rebounds)…Helped Texas to the 2022 Big 12 Championship title and NCAA Tournament Elite Eight.

High School: No. 38 prospect in the class of 2021, according to espnW HoopGurlz…Sixth-best forward in the 2021 class…Top-ranked Canadian player per ESPN…Helped guide Crestwood Prep to back-to-back OSBA Championships…Averaged 16.9 points, 9.3 rebounds and 1.9 blocks per game as a junior…Senior season at Royal Crown Academic School was not played due to the COVID-19 pandemic…Played on the Canadian U23 Women’s National Team at GLOBL JAM in 2022…Invited to Team Canada U19 team trials but was unable to participate due to an ACL injury sustained earlier in the year.