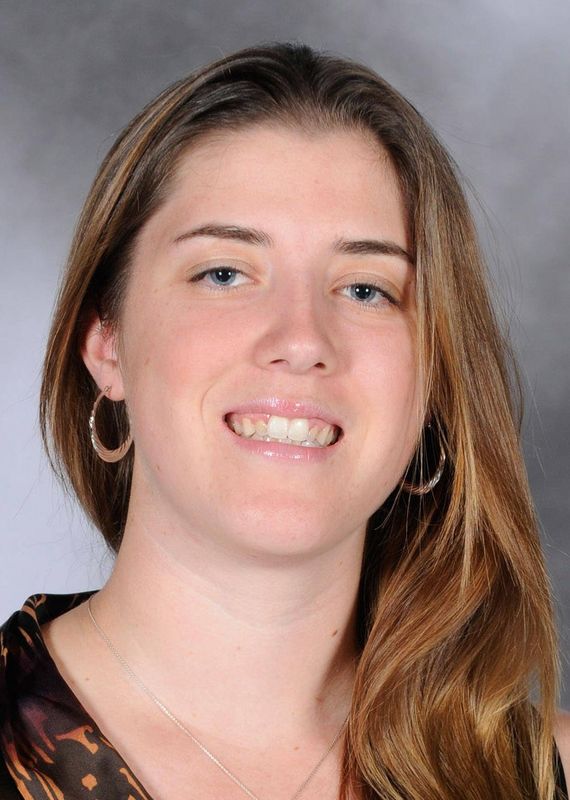 Schaefer was named the women’s basketball video coordinator in the summer of 2012 after a one-year stint as an graduate student worker. As the video coordinator a few of Schaefer’s responsibilities include film exchange, scouting opponents and developing game plans, and daily practice planning and game preparation.

Schaefer receieved her bachelor’s degree in Interactive Information Technology in 2009 from the University of Hartford, where she also played basketball for four years.