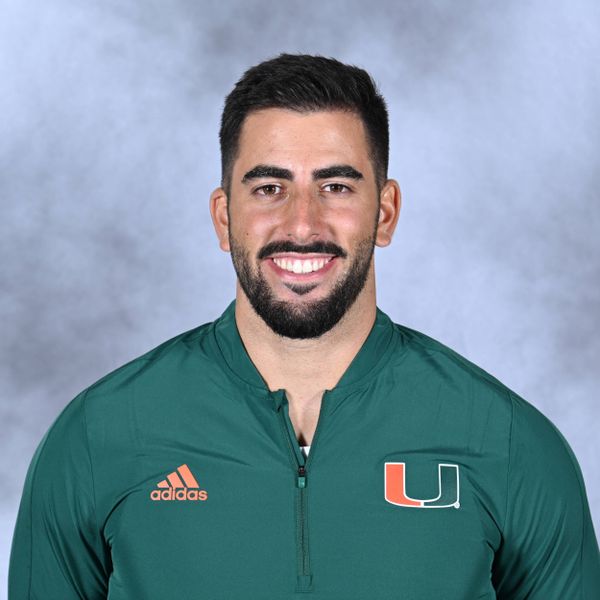 Personal: He is the son of Lucia Goncalves and Eduardo Andrade… has two siblings, Robin and Vanessa.