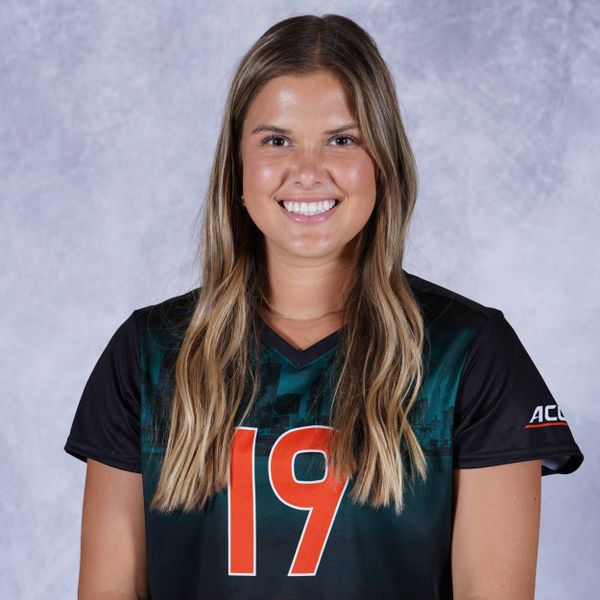 Bio: Attended Blessed Trinity Catholic and participated on Concorde Fire 02 ECNL Platinum … Starting at center back, she contributed to a pair of ECNL titles, including Southeast Region Champs (2018-19) and Georgia State Cup Champions (2015) … At the high school level, she was named the Blessed Trinity Rookie of the Year, earned Defensive Player of the Year accolades, was a team captain and in 2018 secured a spot on the Georgia State All-Region First Team.