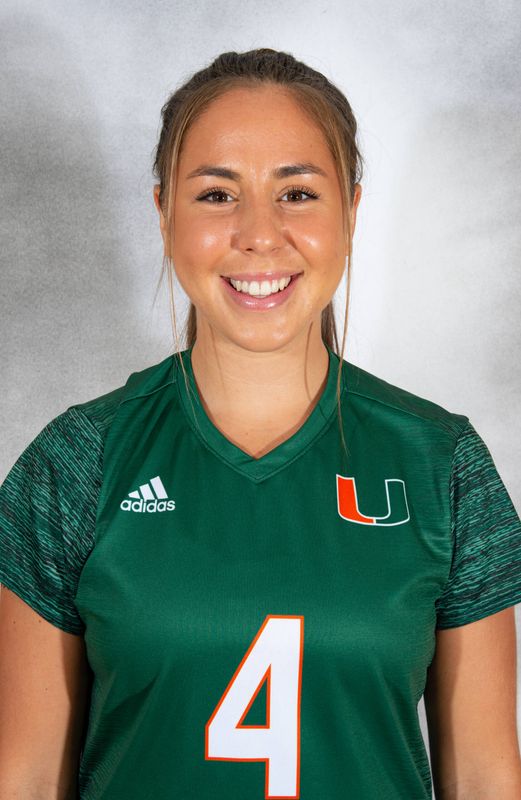 2020 (Junior): Logged 14 minutes in the season opener against Clemson before suffering a season-ending injury … Returned for the final match of the spring against Florida (4/3) and played five minutes in the midfield.

2018 (Wisconsin): Appeared in five games for a total of 48 minutes. Got one shot off against Portland on Sept. 2.

Bio: Played as a member of the renowned FC Rosengård A-Team … won the Mediterranean Cup in 2014 … competed in the 2016 and 2017 International Tournament Scania Women’s Cup in France …  played in a friendly against Chelsea … was on the FC Rosengård squad for the UEFA Women’s Champions League Quarterfinals … has been to many prestigious camps including the U-20 National Development Camp … was also a member of the 2016 Swedish Championship team with the provincial rep, the 2016-17 Swedish champions team in the Swedish Cup and the silver medalist team in the 2016-17 Damallsvenskan … made two appearances in the Swedish top league, Damallsvenskan, and earned two caps with the Swedish under-19 national team against Russia and Finland.