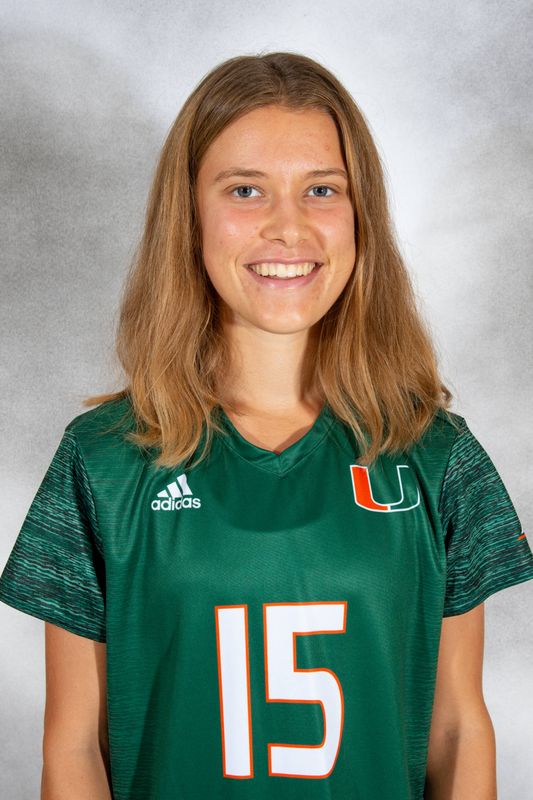 Bio: An outside back from High Wycombe, England … For seven years, she played for Arsenal Academy and most recently won the FA Academy Cup with Arsenal’s U21 team … In 2018, she played at the national level, competing for England U18 and earned wins over Mexico, Columbia and the United States … In 2016, she won the Dallas International Girls Cup with Arsenal U15.