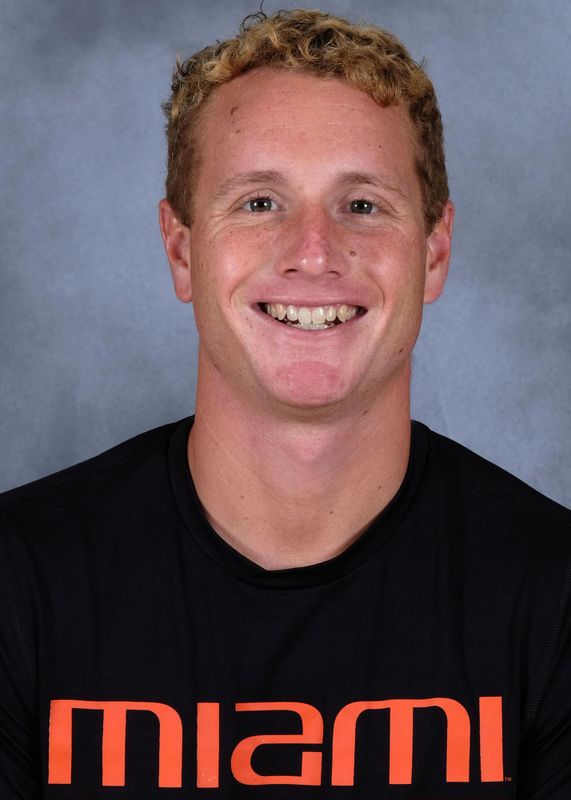 Williams spent three seasons at GW, helping the team post a 36-17-7 (.658) mark from 2015-17. In his first year, Williams aided the program to its first Atlantic 10 regular-season title in 20 years and its first-ever perfect conference mark, a 10-0-0 ledger. The Colonials finished the 2015 campaign with a 15-5-0 overall record and set a school record with 13 consecutive victories.

Prior to his time at GW, Williams spent three seasons at Florida State University as the volunteer assistant coach, capping his tenure with a national title in 2014. During his time in Tallahassee, Fla., the Seminoles went 66-7-4 (.883) overall and 27-3-3 (.864) in ACC play.

With Williams on staff, Florida State won 20-plus matches and made the College Cup each season, playing in a pair of national championship matches. Additionally, the Seminoles earned back-to-back ACC Championship crowns in 2013 and 2014.

Williams also has coaching experience at his alma mater, Blacksburg High School, and he holds a National ‘C’ License from the United States Soccer Federation (USSF).

The Blacksburg, Va., native graduated from his hometown school, Virginia Tech, in 2012 with a degree in biological sciences. He earned a master’s degree in exercise physiology from Florida State in 2014 after writing his thesis on how game fatigue impacts passing efficiency.