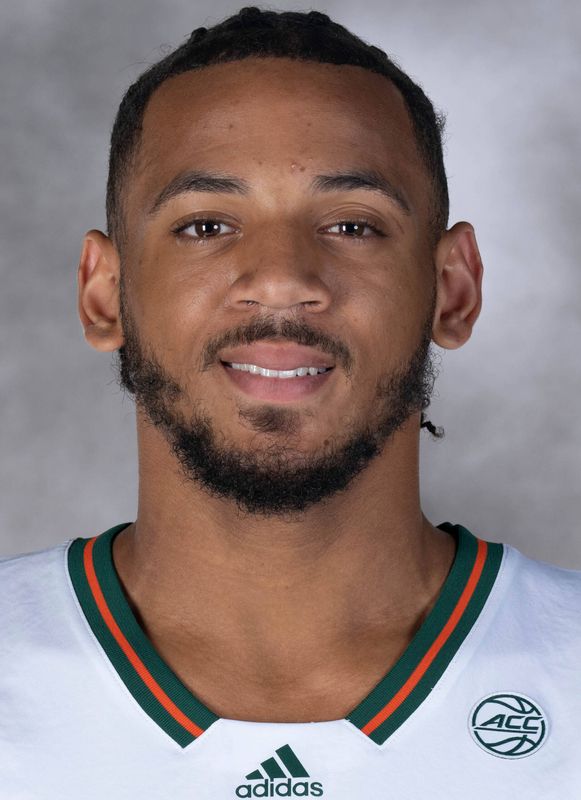 High School: Graduated from Rock Creek Christian Academy (Md.) … Consensus four-star, top-100 prospect … Labeled the third-best recruit in Maryland by 247Sports and Rivals, as well as fourth-best by ESPN … Ranked No. 81 nationally, including No. 15 at the small forward spot, by 247Sports … Tabbed No. 85 overall and No. 20 at his position by ESPN … Listed as the No. 96 recruit, including No. 19 among small forwards, by Rivals … Finished No. 84 overall in the 247Sports Composite rankings, good for No. 16 at his position … Averaged 19.0 points and 8.0 rebounds per game as a senior … Attended National Christian Academy (Md.), where Kevin Durant opened his high school career, for his first three seasons … Capital Beltway League Player of the Year and scoring leader as both a sophomore and junior … Named to The Washington Post Third Team All-Met as a junior after averaging 20.0 points, 7.0 rebounds and 3.0 assists per game and helping his team to a 24-7 record … Eclipsed 1,600 career points by his junior year … Garnered all-tournament accolades at the elite Saint James Invitational Tournament in 2020, alongside players such as Cade Cunningham, Scottie Barnes, Day’Ron Sharpe and Mark Williams … Played for Team Takeover on the AAU circuit and helped his team reach the 2019 Nike EYBL Peach Jam U16 title game, scoring 28 points in a double-overtime loss … Graduated as his class salutatorian with a 4.0 GPA.

Personal: Full name is Jakai Nigel Robinson … First name is pronounced Juh-KYE … Born April 29, 2002 … Parents are Sheldon Sealy and Junice Robinson … Father is originally from St. Lucia …  Has an older sister, Jasmine Mason, a younger sister, Jordyn Robinson, and a younger brother, Michael Sealy … Majoring in community and applied psychological studies with a minor in marketing … Favorite athlete is Kevin Durant because of his demeanor and skill set … Best sports memory is playing in the Peach Jam championship game … Committed to Miami over Clemson, UConn, Georgetown, NC State and Seton Hall … Chose Miami because he felt like a priority.