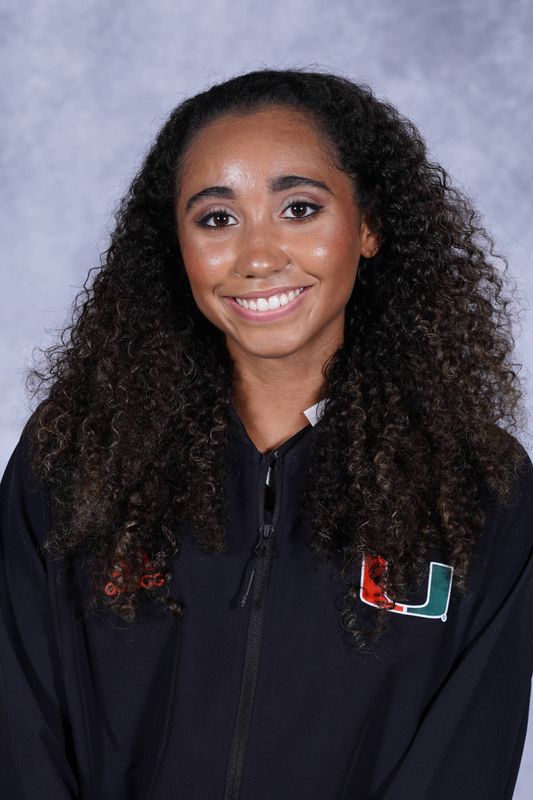 Prior to Miami (Club): Finished second in the 800m in the AAU Outdoor Nationals… took second at Indoor Nationals in the 400m.

Personal: Daughter of Damian and Rachael Turner… has two siblings, Desmond and Helana… she was a member of the Academic English Club and Key Club in high school… has a superstition that she has to wear certain running socks… enjoys going antiquing