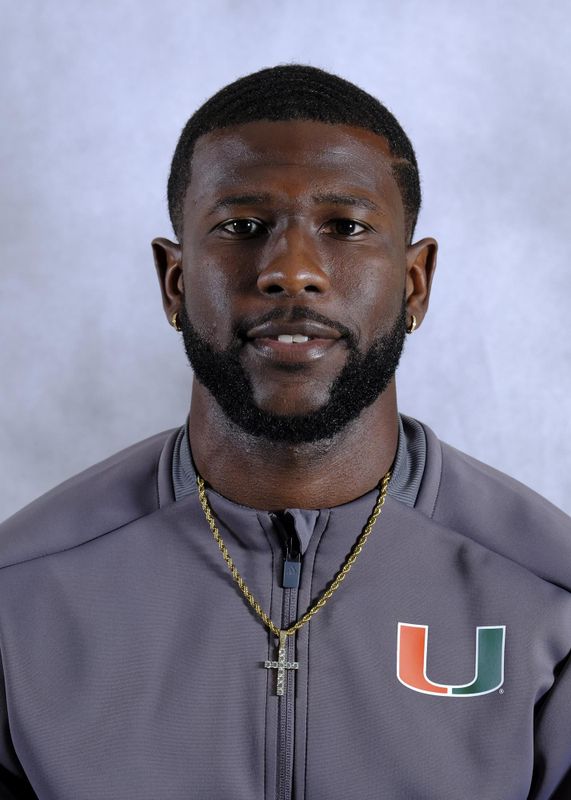 2017 Indoor (Sophomore / Auburn):
Finished in the top-10 in the 60mH in every event during the 2017 indoor season … Ran a personal best 7.90 at the Razorback Invitational … Opened up the season with a third place finish at the Vanderbilt Invitational … Finished third in the 60mH with a mark of 8.05 at the Auburn Invitational.