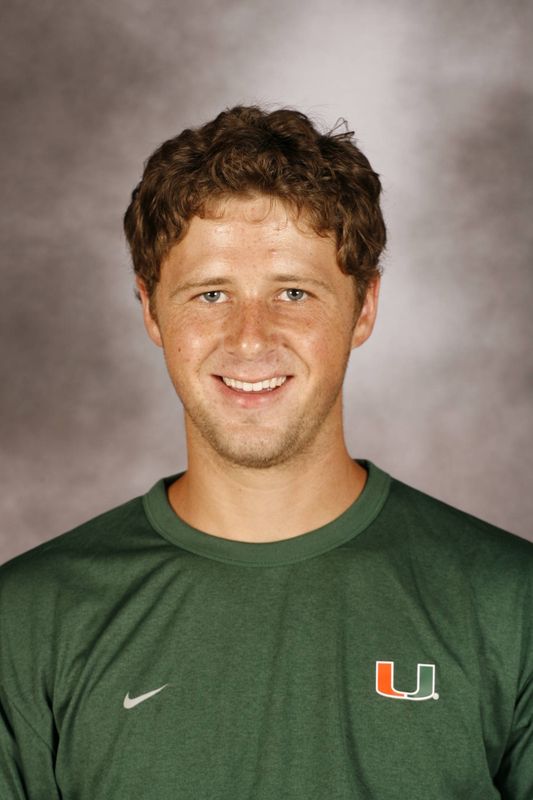 2007-08 (Sophomore)
Knocked off Eckerd’s Ben Maxwell in fall tournament play… Compiled a 1-11 mark in singles and an 0-3 record in doubles competition, playing with both J.C. Whitner and Barnabas Carrega.

Prep
Ranked as high as No. 210 nationally among players under the age of 18… Has worked with coach Mel Spence of Fort Lauderdale and Nick Rybakova and Rodney Simmonds in New York.

Personal
The son of Bradley and Denise Wendt… Off the court, enjoys music, playing golf and watching movies… Lists Michael Jordan as one of his favorite athletes… A business management major.