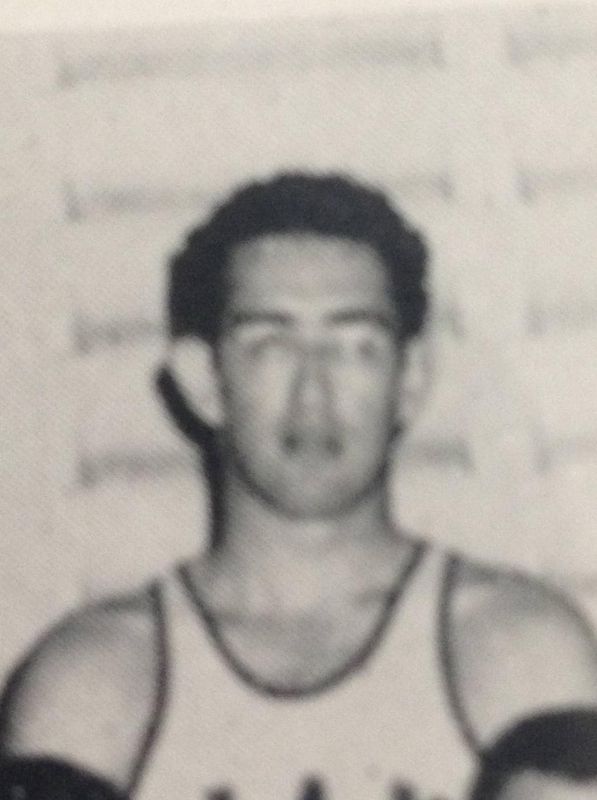 At Miami: found himself ranked fourteenth in the nation among basketball scorers with 459 points and a game percentage of 20.9 after his third season with the Hurricanes…a three-year total of 967 points made by Sy…set a new free throw record in the 1950-51 season with 54 perfect tosses out of a possible 68 for a .794…Inducted into the University of Miami Sports Hall of Fame in 1973.