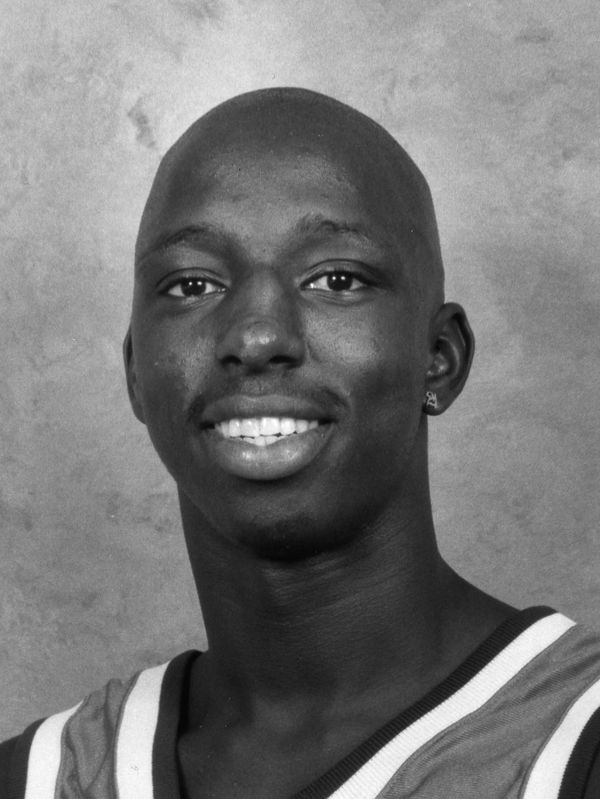 Will serve as a co-captain this year with Alex Fraser … Fourth year senior … Will become just the fifth player in school history to lead the ?Canes in scoring for three different seasons if he tops UM in points this year … Holds the UM record for most consecutive games with at least one three-point field goal made (currently at 32 entering the season) … Is UM’s career leader in three-point field goals made (200) and attempted (566) … is also among UM’s career leaders in assists (6th), steals (7th), three-point field goal percentage (9th), starts (9th), minutes played (10th) and scoring (19th) … His 82 consecutive games played (every game of his career) and 28 straight starts are the longest current streaks on the team … Has scored in double figures in 57 games and has hit at least one trey in 78 … Has scored 20 or more points nine times in his collegiate career.

Appeared in all 27 games, but had his effectiveness and playing time reduced to just 22.7 minutes per contest due to a pre-season knee injury … With his mobility severely hampered he managed to average just 9.0 points per game … Led the squad with 57 three-point field goals and finished third in both defensive rebounds (70) and assists (66) … His totals of 57 three-point field goals attempted are both the fourth highest single-season totals in UM history … Led the team in scoring five times… 75 percent of his made field goals and 77 percent of his field goal attempts were three-pointers … Scored a season-high 18 points (also a team-high) on 6-11 shooting from three-point range against Seton Hall (Feb. 19).

Saw action in all 27 games and made 25 starts … Led the ?Canes in scoring with an overall average of 15.9 ppg (sixth in the BIG EAST) and a 17.2 ppg average in conference play which ranked third in the league … Led the team in steals (56), field goal attempts (304), free throws made (97) and free throws attempted (140) and ranked second in? assists (104) and field goals made (127) … Named a unanimous selection to the BIG EAST All-Rookie-of-the-Week … Led all conference freshman in scoring, assists and steals … Scored in double figures and tallied at least on three-point field goal in 26 consecutive games, missing only the season-finale vs. Georgetown in the BIG EAST Tournament … Established UM single-season records in three-point field goals made (79) and attempted (207) … In conference play broke BIG EAST records for three-point field goals in a season by both a rookie and all players … Was UM’s leading scorer on 11 occasions and their leading rebounder three times … Had a career-high 10 rebounds vs. USC (Dec.27) … Tallied 19 points and a career-high nine assists against Georgetown (Jan. 2) … Set a career-high with 26 points (6-9 three pointers) vs. Pitt (Jan. 23) … Led UM with 24 points (5-10 treys) vs. Seton Hall (Feb. 23) … Scored 20 points in the season-finale vs. Villanova, including a perfect 10-10 from the line in UM’s 77-76 victory.

High School: Miami High School … Honored as Florida’s “Mr. Basketball” in his junior and senior years … Averaged 18.1 points, 8.0 rebounds and 5.0 assists during his senior campaign … Junior year averages were 23.5 points, 7.0 rebounds, and 6.0 assists … Led Miami High to state 4-A titles in his sophomore and junior seasons and runner-up honors as a senior … Voted All-American by Street and Smith’s and Parade Magazines and was a McDonald’s All-American selection … Coached by Shakey Rodriguez.

?Personal: Majoring in business… Full name is Steven Edwards … Born March 1, 1973 … Parents are John Benny and Laura Mae Edwards … Older brother Doug, played at Florida State and was a first-round pick of the NBA’s Atlanta Hawks and is currently a member of the Vancouver Grizzlies … Younger brother, Allen, is a sophomore at Kentucky … Has been a member of the “Join a Team, Not a Gang” community service program sponsored by Metro-Dade Police and Florida Power & Light … Enjoys tennis, badminton, bowling and music.