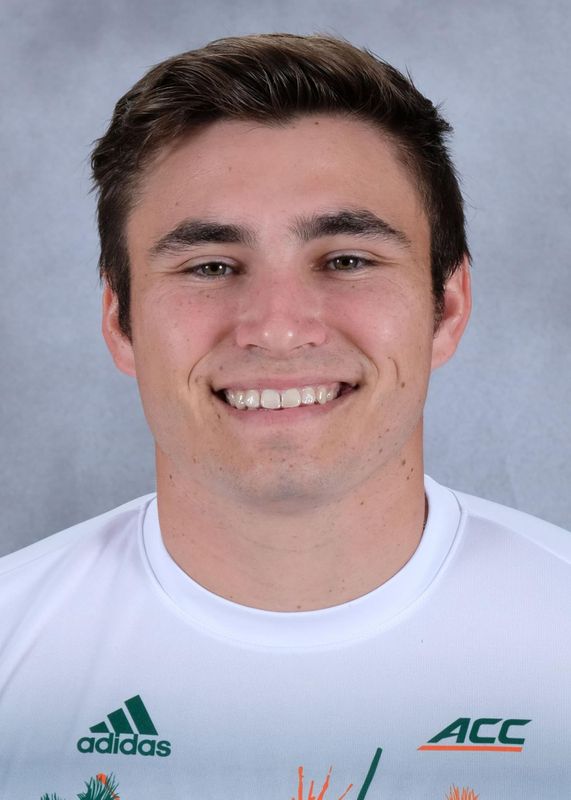 Spring:
Did not compete

As a Freshman (Florida) 2016-17
Fall:
Advanced to the consolation singles finals at the Bedford Cup … Reached the singles quarterfinal round of the Dick Vitale Clay Court Classic … Earned a 2-1 doubles record with Johannes Ingildsen.

Spring:
Did not compete

Juniors
Two-Time Florida State Doubles Champion … Ranked as high as No. 3 in the Nation in his class on Tennis Recruiting Ratings … Singles and Doubles ATP Points and Ranking of #1466 … Reached the USA F18 Futures Doubles Final with Jordi Arconada … Reached the USA F25 Futures Doubles Quarterfinal round with Aron Hiltzik … Advanced to the singles Round of 16 at the Dominican Republic F2 Futures … Coached by Hugo Armando