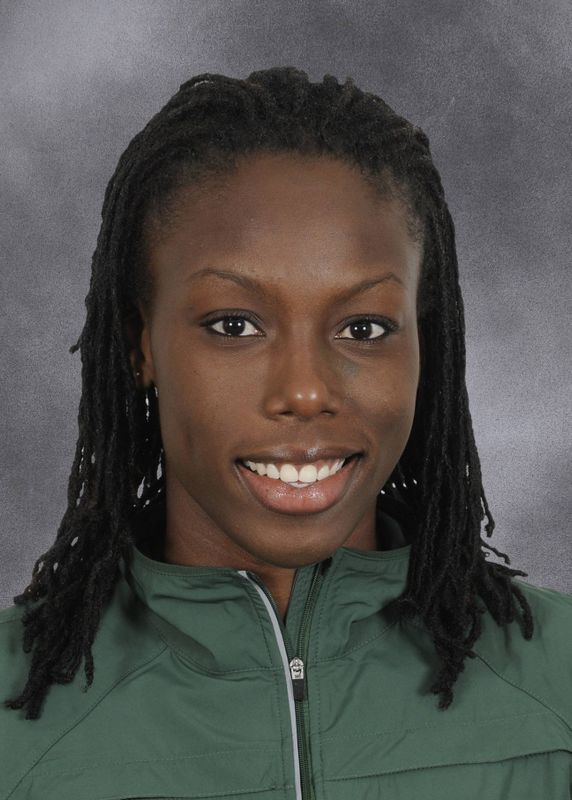 2012 Indoor: Placed eighth in the long jump at the ACC Championships with a season-best leap of 5.87 meters…posted a season-best mark in the triple jump of 12.60 meters at the Virginia Tech Last Chance Meet.